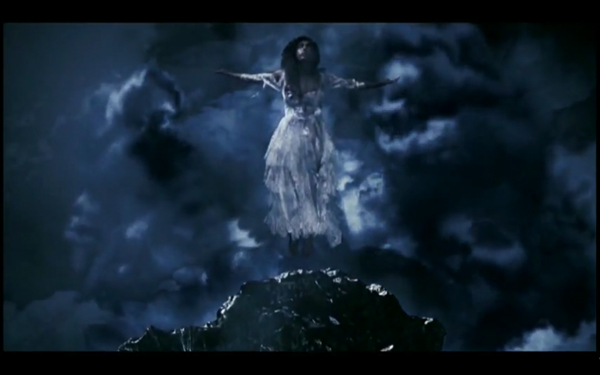 Almost a year and a half after the release of Kanye West’s passionate, moody, dark, and brilliant album 808’s and Heartbreak we get a brand new single. The single and subsequent video are for “Coldest Winter” and it sees Mr. West teaming up once again with director Nabil Elderkin who also directed West’s “Paranoid” (featuring Rihanna) and “Welcome To Heartbreak.”

“Coldest Winter” is one of the most intensely personal songs on the record, as it is based on, and motivated by West’s past relationship with his former fiance’ and the loss of his mother. However, by comparison this video is certainly less intense and minimalistic then the two’s previous collaborative work together. The video does not feature Kanye in it at all but does feature a somewhat revamped and updated version of the original track. It is certainly worth listening to and watching.