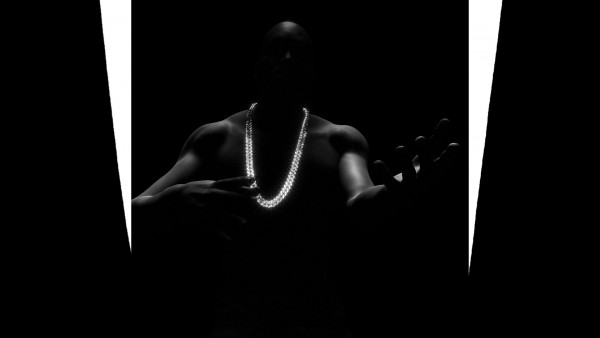 Kanye just dropped his video for “Black Skinhead” and no, it’s not the video you saw on all the rap blogs just over a week ago.

In this video we get visuals of black hooded men, wolves and naturally, Kanye. In fact, he debuted some of this imagery at the Governors Ball concert weeks ago. West directed this video alongside Nick Knight, the famed photographer who also directed Lady Gaga’s “Born this Way” video, and it reportedly took 5 months to conceptualize and execute.

Another feature of the video is that viewers can control the speed of the video using the +/- buttons. There’s also a screen-capture button which automatically downloads screen shots of the visuals to your desktop. Now, Kanye isn’t the first artist to take a stab at an interactive music video but, I think it’s safe to say he’s the only one who actually got you to interact with a music video.

“Black Skinhead” is the first single off of “Yeezus,” Ye’s sixth studio album that was released before any singles impacted radio (the “New Slaves” video that was projected on the sides of buildings in advance of the album’s release didn’t constitute an official single). West announced the video on Twitter, which is quickly becoming his preferred form of communication.

Check out some of our favourite screen shots below and head over to KanyeWest.com to see the whole thing. A big eff-you (the cursor) will be waiting. 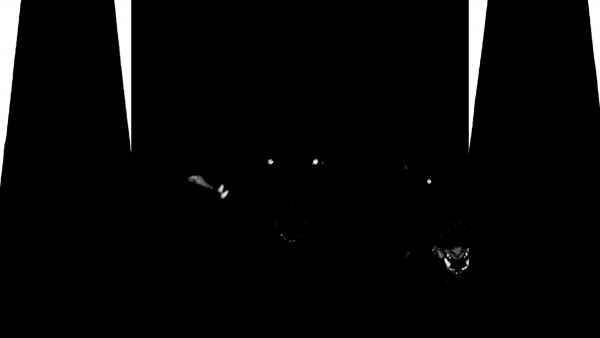 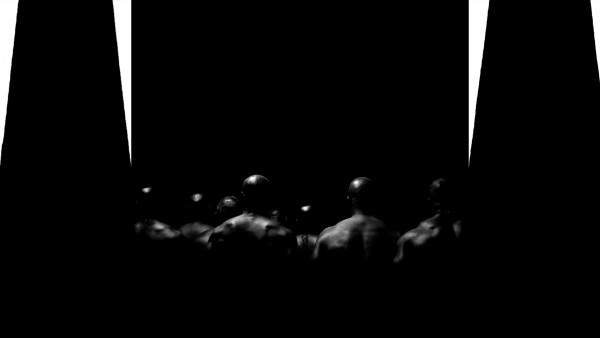 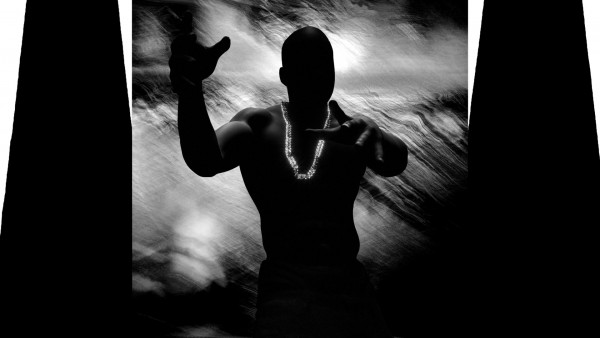 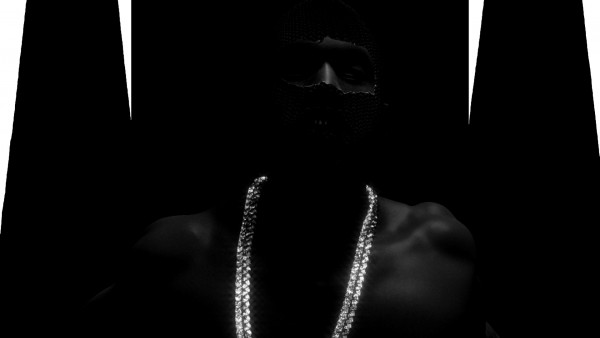 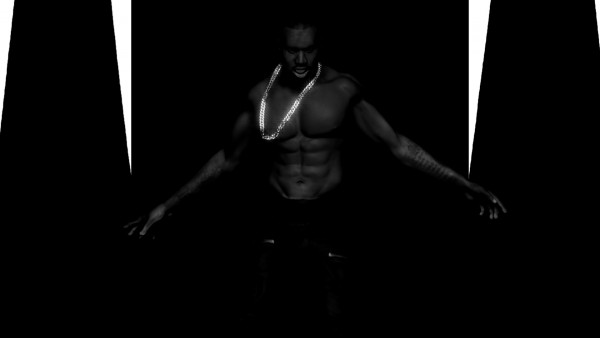