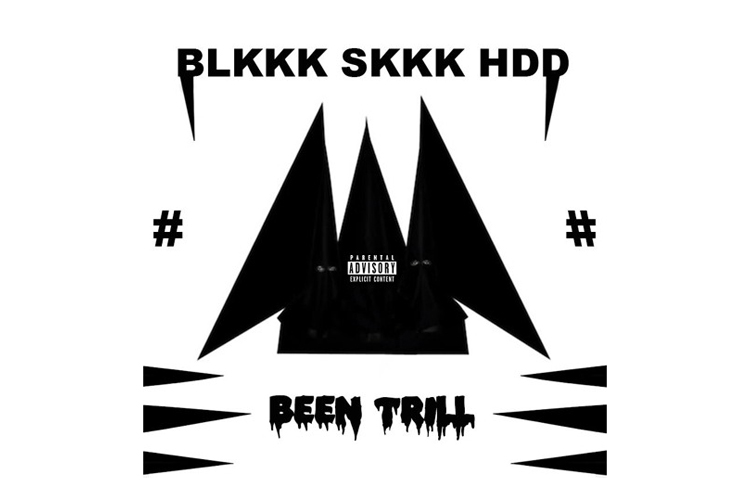 With Kanye West’s SWISH slated for released on February 11th, the always-talked-about rapper/designer/artist is getting primed for world domination. As such, the much talked-about, but rarely heard YEEZUS track “Black Skinhead” remixed by Been Trill and produced by Yeezy’s former tour DJ, DJ Mano, has surfaced. The remix takes the highly energetic track and gives it an even darker, moodier reworking. After pressing play, it makes you wonder why the song has laid hidden for so long. Either way, listen for yourself above.