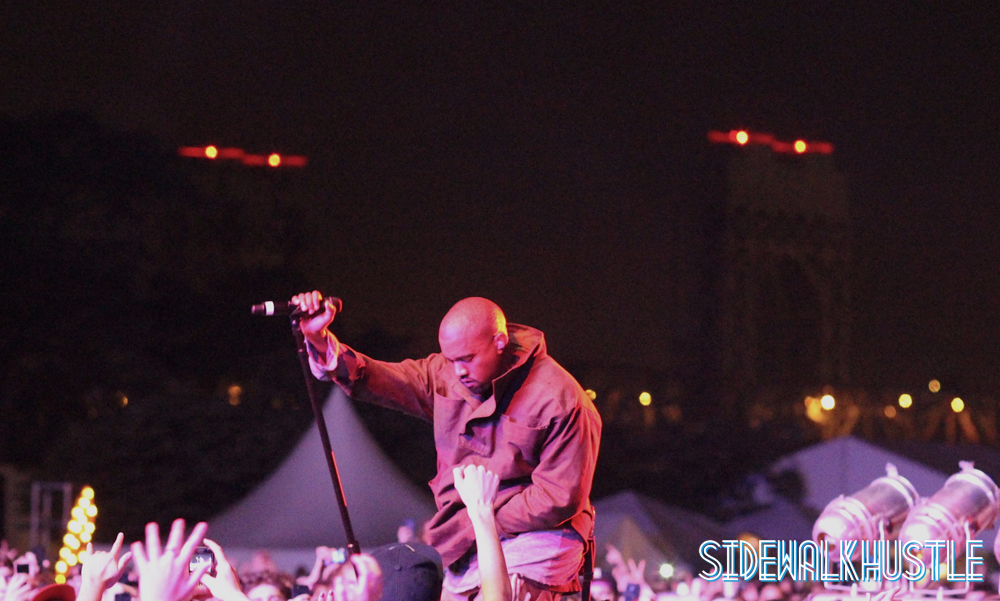 On Sunday Night, Kanye West took over the main Gov Ball NYC stage to close out the three-day Music Festival hosted on New York City’s Randall’s Island. You could tell right away that there were more people on the island on Sunday than any other day, the pull of Yeezy is magnetic in force. Some die-hard fans endured hours of music from various rock genres just to make sure that their spots at the very front were adequately claimed. Starting twenty minutes later than scheduled, the production began with images of three Givenchy-inspired Doberman’s barking viciously on three screens before the rapper took to the stage. Starting off with Saturday Night Live debuted “Black Skinhead” before transitioning to his other new song “New Slaves.”

Considering there is no official records of these of these songs on the internet, other than the SNL rips, the majority of festival attendees knew the words to the songs, singing along to “You see it’s leaders and there’s followers… But I’d rather be a dick than a swallower.” West was backed by a scaled-down band, the same three guys from his SNL performance and dressed in a studded black leather biker jacket and his red Air Yeezy II’s.

With eye-catching visuals of a fighter jet flying, and matching sound, West moved from the lighting packed main stage to a mini stage located in the middle of the packed crowd. Switching his black leather jacket for an aviator jacket to work with the theme of the visuals behind him, ‘Ye ran through hits from his  extensive hit-packed discography before premiering two new songs from his upcoming June 18th release Yeezus album, “I Am A God” and “On Site.”

At one point ‘Ye mentioned that it “This is the part of the show when I start complaining about shit, justifying shit, but you know how it is,” as the dirty beat of his Cruel Summer single “Clique” played. After his rant about his upcoming Yeezus release was over, West continued to drop hit after hit to his adoring fans while they happily sang along, word for word. It was a real night for the fans, and one of the best Kanye performances I have seen from him, and I have seen him perform a half-dozen times. The first time I saw him perform, he had a two song interlude set during Talib Kweli’s opening set for Common on his “Electric Circus” tour, and he was as hungry on Sunday as he was back then.

With June 18th quickly approaching, we can only hope that Yeezus will hit the road and bring his special kind of magic to a city near you.

Take a look at the full twenty-three song set list below. 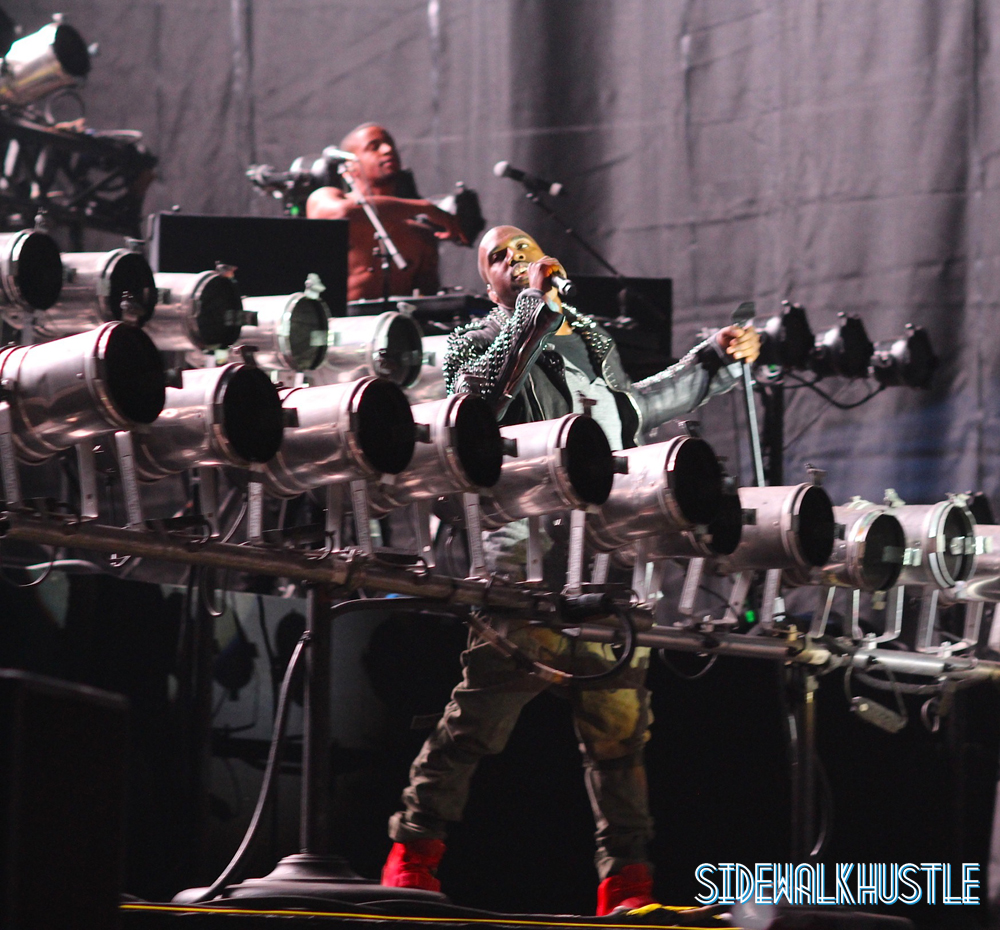 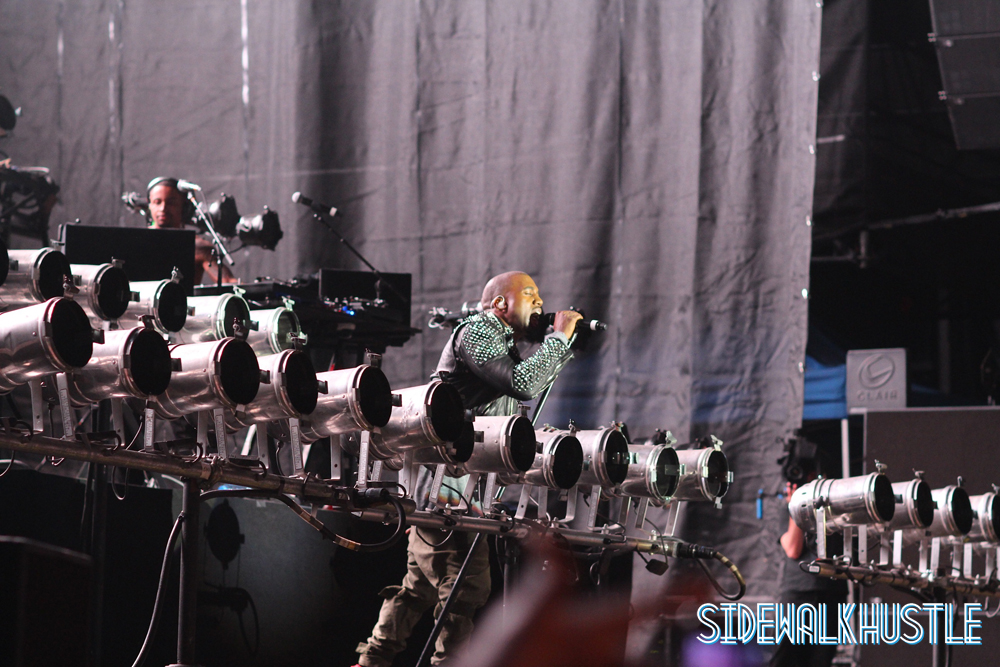 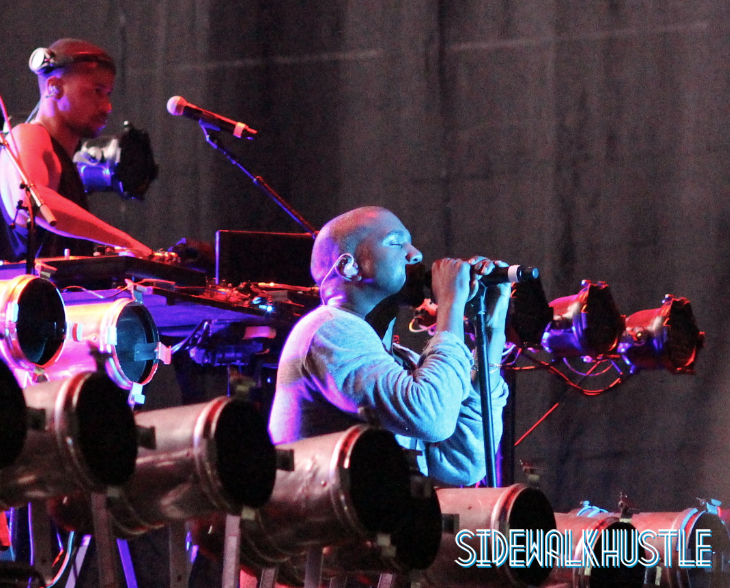 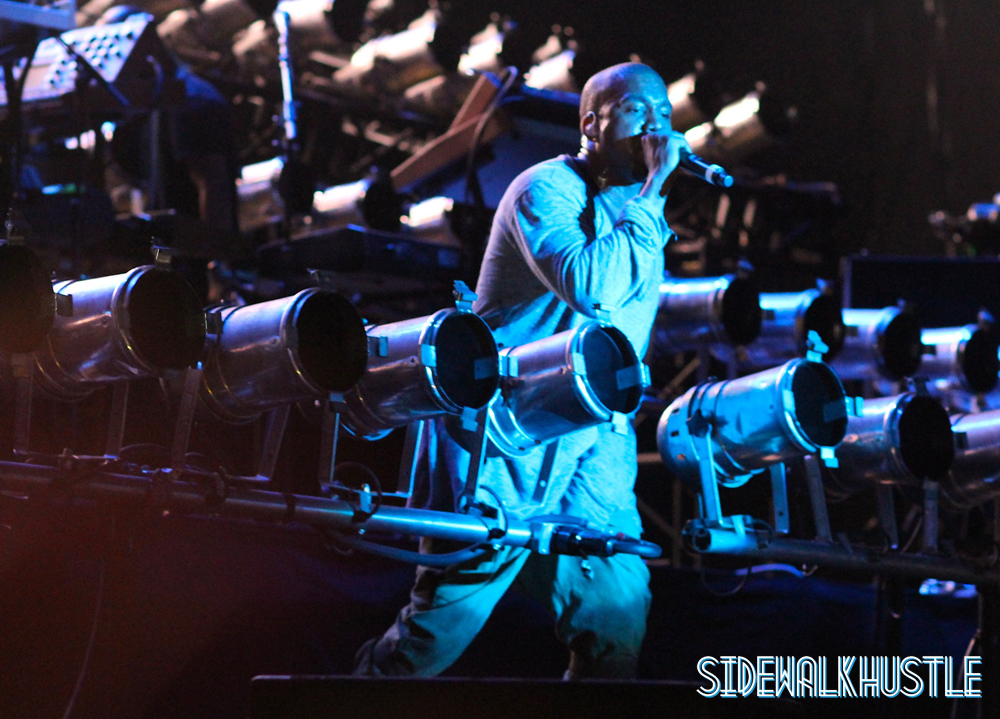 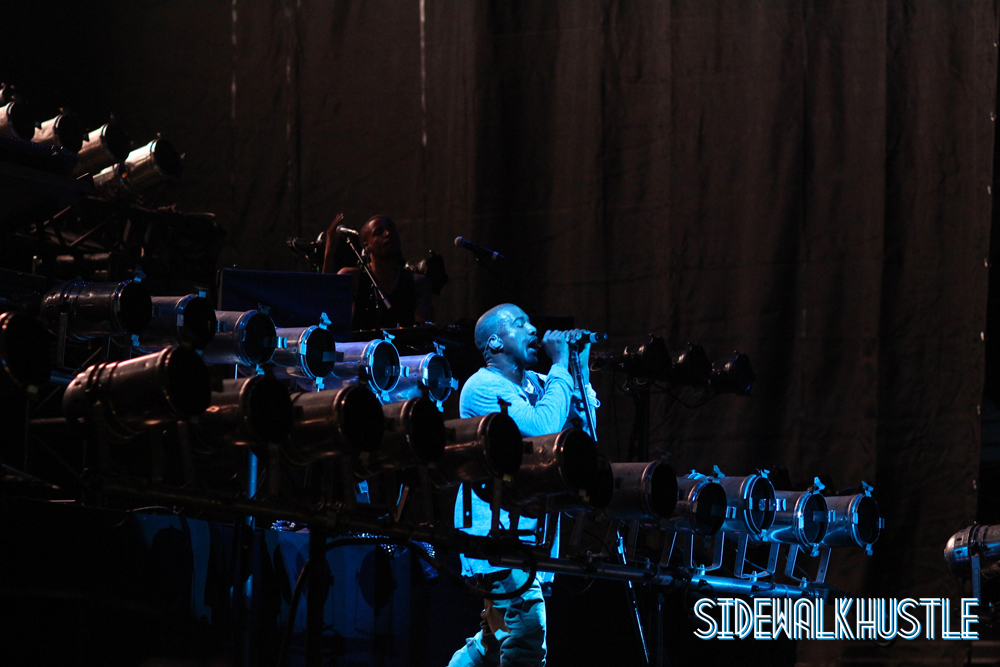 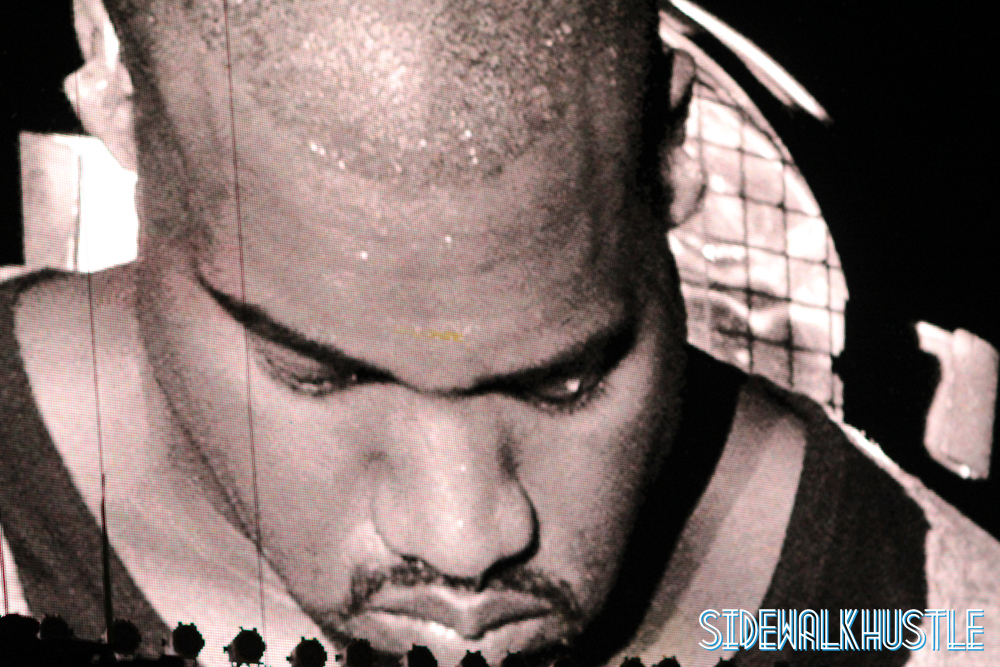