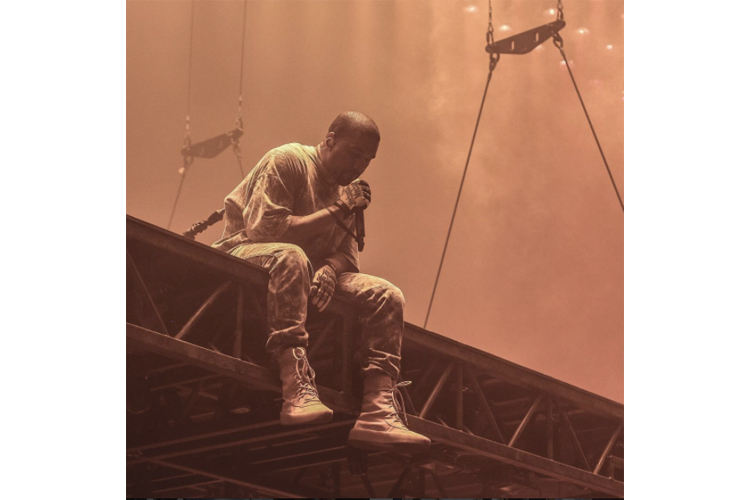 After taking North American by storm, and floating stage, Kanye West keeps the hypebeasts begging for more with the announcement of more Saint Pablo tour dates. West has announced a second leg of his Saint Pablo tour with an added 23 additional dates in North America kicking off on November 7 in San Jose, California. The tour will run until December 31 in Brooklyn and includes several new shows in cities he just performed in as well as rescheduled dates in Philadelphia and Detroit, which were postponed in the aftermath of his wife Kim Kardashian’s getting robbed in Paris. Congrats to Mr. West for having a product people want some badly, they will see him several times in the span of a couple months.

Tickets for the 23 shows go on sale to the public on Saturday.

Because, we were there. #SaintPabloTour #KanyeWest