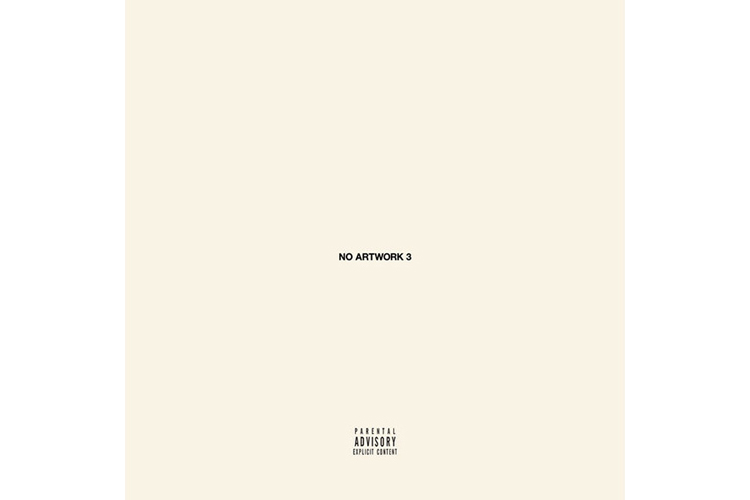 Kanye has blessed us all with the official release of Cruel Winter lead single “Champions.” After getting the world all a buzz over it after he debuted it earlier this month on Real 92.3, the single has finally made its way to iTunes, Spotify, TIDAL, and other digital platforms.

The track which features a star-studded lineup of Kanye, Gucci Mane, Desiigner, Quavo, Travis Scott, Big Sean, 2 Chainz, and Yo Gotti, was originally released with no name. However “Champions” seems rather fitting.

Listen to the official version of “Champions” below.