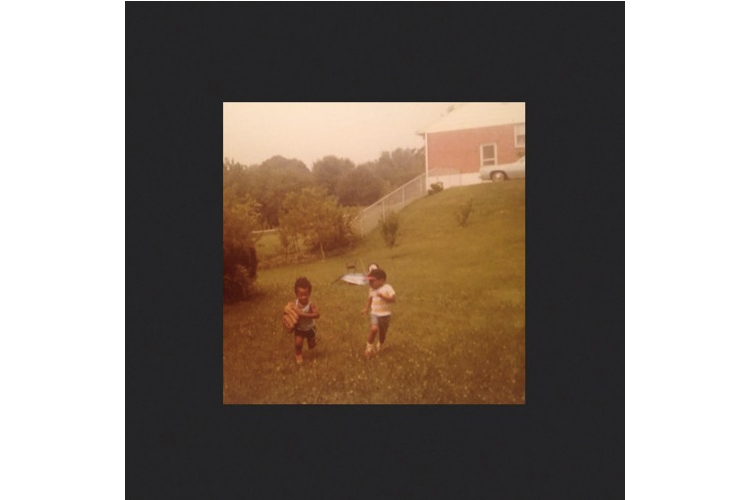 With everyone eagerly waiting for Kanye’s The Life of Pablo to officially drop, Yeezy has rebooted his G.O.O.D. Friday series with the release of “30 Hours.” This is the first official new single from T.L.O.P. since last months “No More Parties in LA” with Kendrick Lamar. The track has a nice old school lo-fi beat which is happy to make all Yeezus fans rejoice.

Listen to “30 Hours” above and peep the updated tracklist for T.L.O.P. which Ye promises is being mastered right now and will be out by the end of the day.

The album is being mastered and will be out today… added on a couple of tracks… pic.twitter.com/6lBxcd83N2