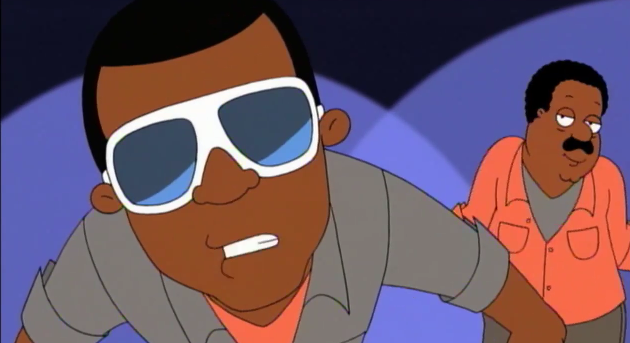 I LOVE this guy! After laying low for a year or so Kanye West is back and with a vengeance! Releasing up to 9 tracks, 7 of which he has released for free, and making a slew of appearance on award shows, and television spot! This time Mr. West gets reanimated for the season premiere of Fox’s “The Cleveland Show,” which has him reviving his rapper alter-ego Kenny West from the first season. This track is pretty much FIRE with West dropping timely bombs like â€œnot long ago, I was lower than Lohan/ No plan, a lost man, raising my little girl in a Cadillac Brougham, WOW! Check out the video below and remember why Kanye is THE man… in case you forgot!