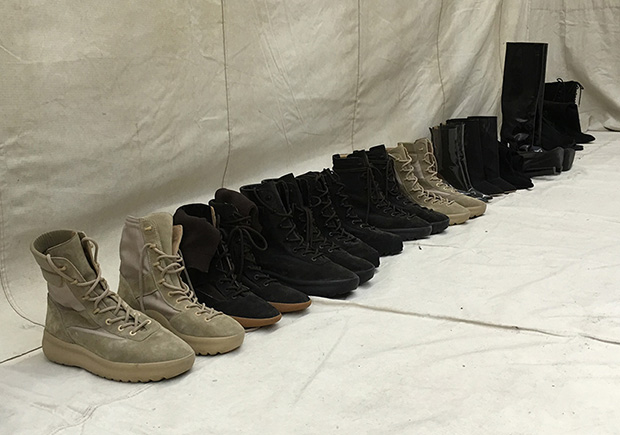 Sneakerhead alert- we’re sure you’re wondering where Kanye’s 2016 YEEZY line is at. Turns out a June 6th launch is scheduled, but this time without the help of Adidas. Pete Fox, president of the YEEZY label released this statement on May 3:

“As a first of several launch announcements planned for this year, the highly anticipated YEEZY footwear collection from Kanye West’s own signature line will be released globally on June 6, 2016 in select high-end fashion boutiques, specialty stores and online.”

Nowhere in the statement does Pete mention a collaboration with Adidas; apparently this season’s YEEZY line up is straight from Kanye’s own signature line. Have a look at a few sneak peeks below for the freshest designs from Kanye’s mind; note the lack of the Adidas triple stripe emblem. With more questions than answers right now, surely we’ll learn more of this independent line closer to the launch date. End note: Despite the decision to fly solo, Kanye’s latest Yeezy line up preview looks fresh and we can’t wait to get our hands on them. 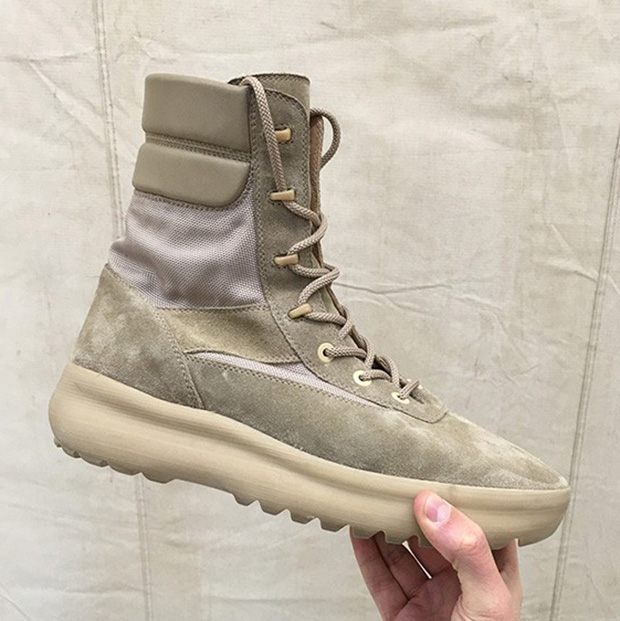 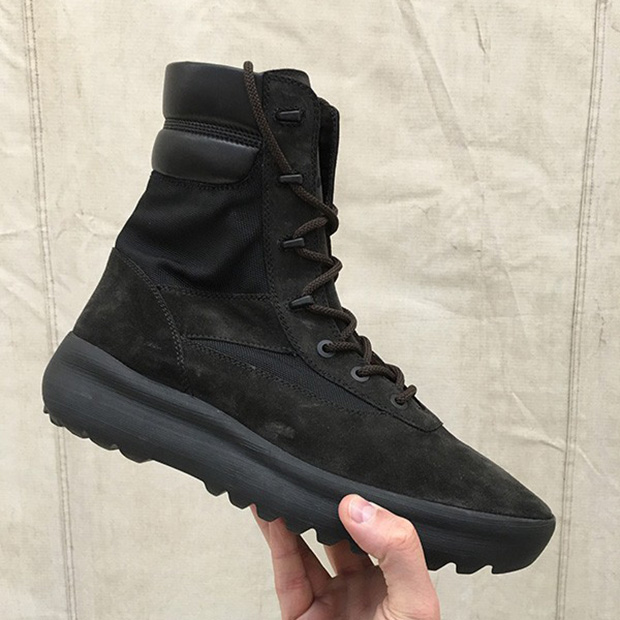