Kanye and Drake are Working on an Album 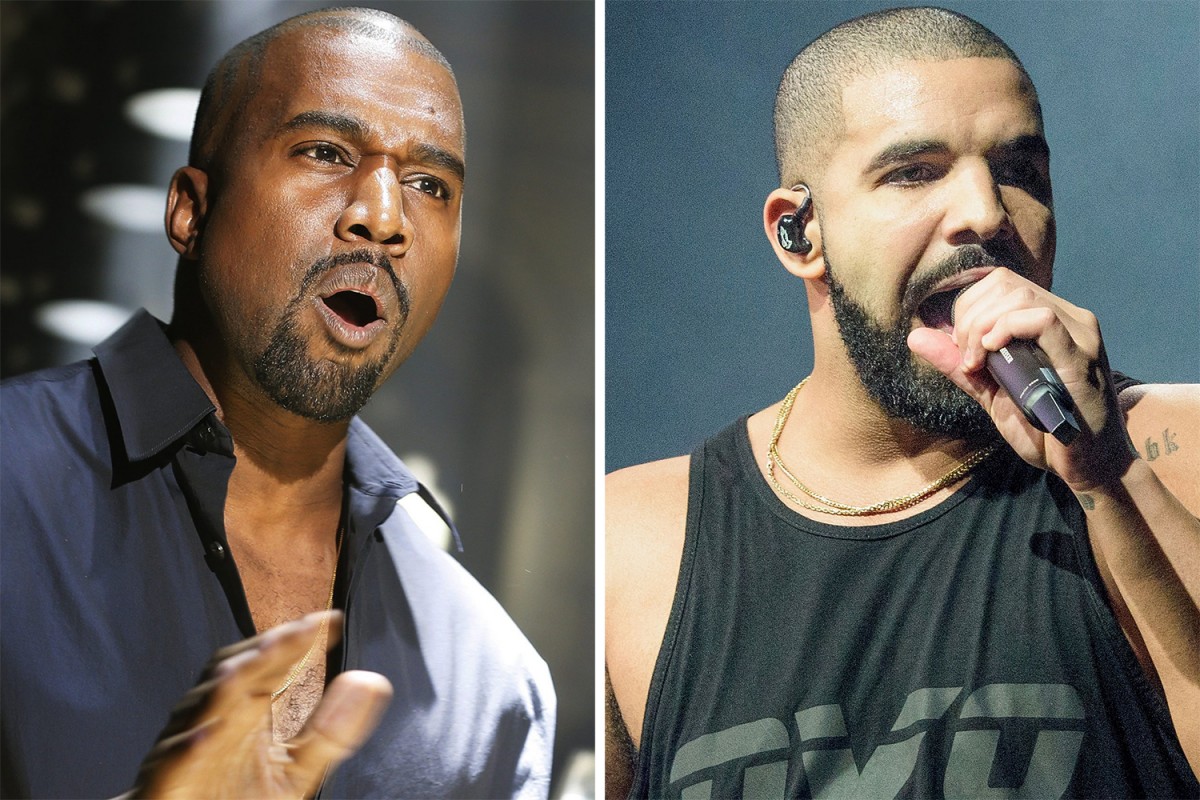 In an interview with Vogue 2 days ago, Kanye West revealed that the rumours are true, he and Drake are currently working on an album together. This exciting news comes after weeks of speculation that the two were planning an album in the future. Last week the two caused a stir in the music world after a billboard featuring the G.O.O.D Music and OVO emblems side by side was set up in LA.; now the collaboration is confirmed.

Kanye spoke of this collaboration, stating that he and Drake were “just working on music, working on a bunch of music together, just having fun going into the studio. We’re working on an album, so there’s some exciting things coming up soon.” No release date or further details were discussed.

We’re stoked. A collaboration this big is absolutely epic. We’ll be back with updates on album release dates and details as soon as we get them.