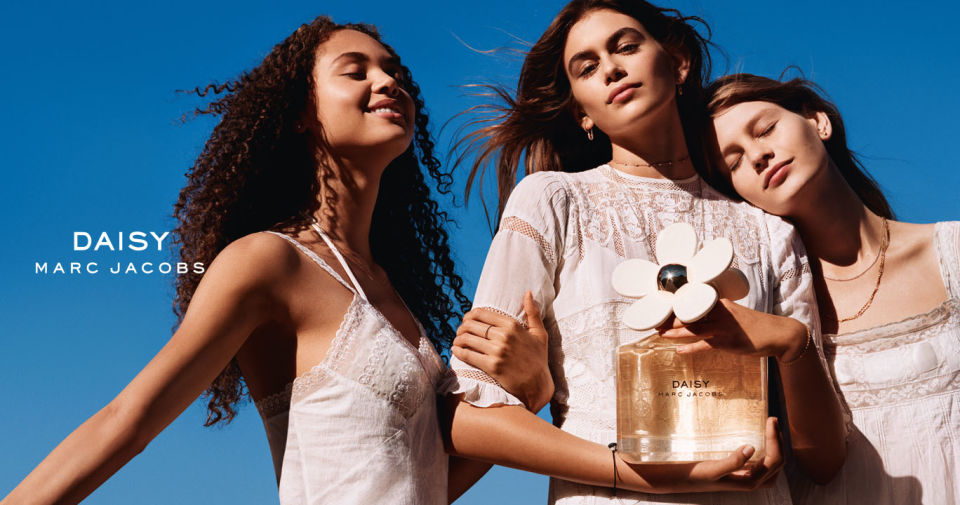 Gerber has been a spokesperson for Marc Jacobs Beauty since last year, but this is her first campaign for the Daisy fragrance. The full Alasdair McLellan-shot campaign will launch in April. A limited-edition 10th-anniversary version of Daisy will be released on April 5.

Until then, check out a first look at the campaign above.