Kacy Hill Shares “Like A Woman” and “Hard To Love” 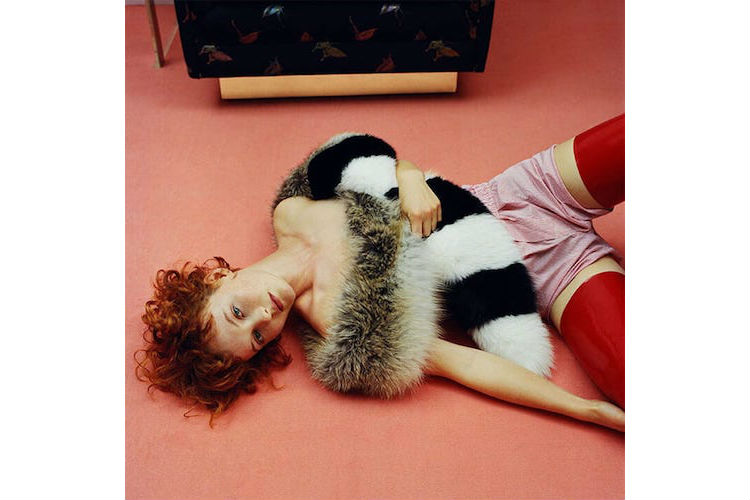 After announcing her forthcoming debut album Like A Woman, GOOD Music signee Kacy Hill has decided to share the album’s namesake track, along with “Hard To Love.”

The songstress was first inked onto the imprint in 2014, after giving Kanye West a copy of one of her recordings while working as a dancer on his Yeezus tour. West immediately signed her onto his label, and has helped develop her career with a guest appearance on Travis Scott’s “90210” and an EP under GOOD Music titled Bloo.

Since then, the red-headed songstress has spent her time focusing on her debut studio album, Like A Woman, which she completed in December last year. Now she’s ready to push the full-length project and has released its title track along with “Hard to Love.” With her name being listed on many “To-Watch” lists by several publications, expectations are definitely high for the ex-American Apparel model.

Enjoy the two new tracks below. Click on the links to stream or purchase “Like A Woman” (produced by DJ Mustard, Terrace Martin, and DJDS) and “Hard To Love.” Hill has also shared a brief write-up about the tracks on her website, which can be read here.