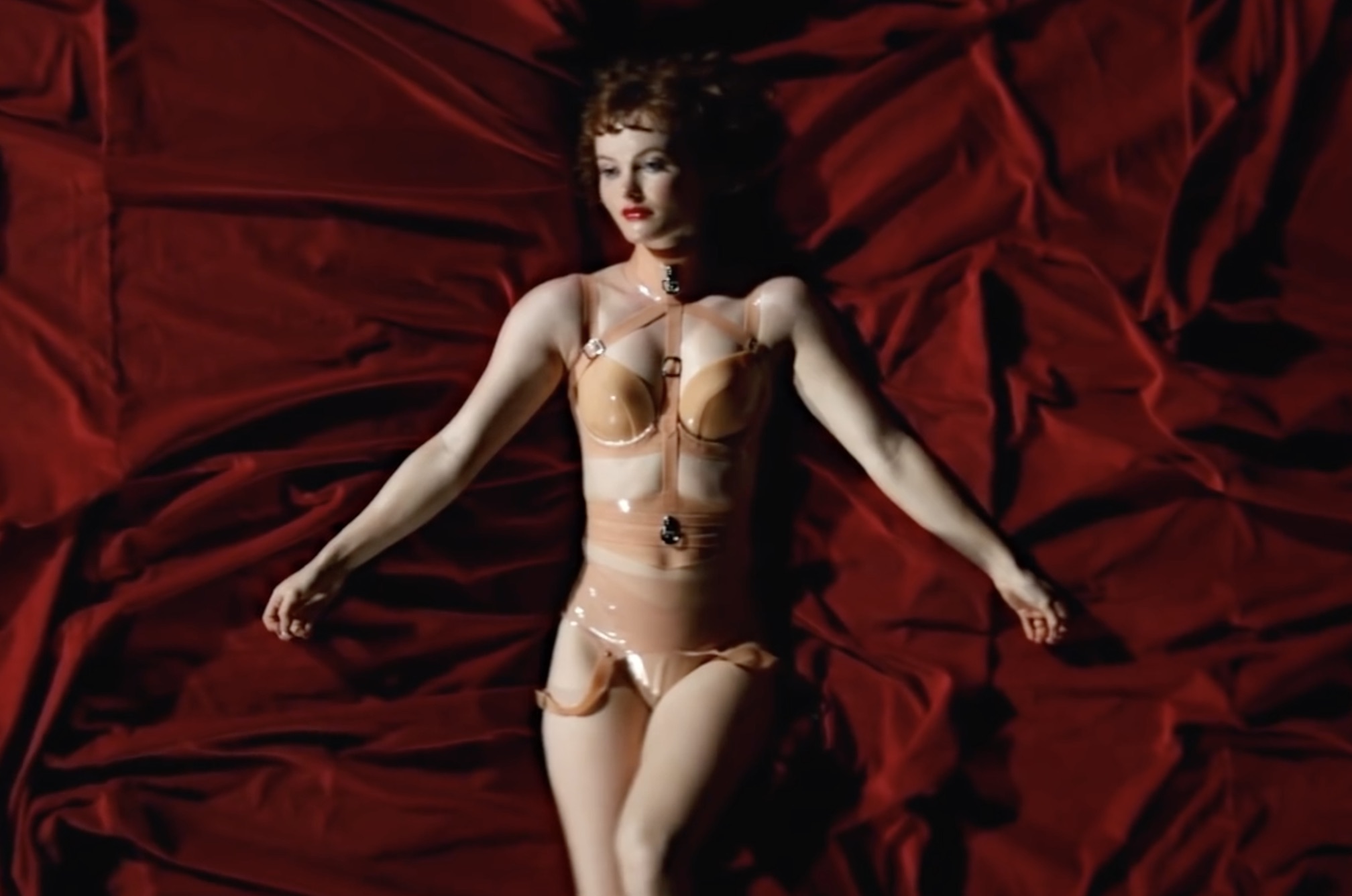 Kacy Hill has formally announced her debut album, Like A Woman. Adding fuel to the already highly-anticipated release, the project is set to be executive produced by none other than her mentor and label boss, Kanye West. It will be released on June 30th through GOOD Music and Def Jam.

She has also shared a brand new new music video to title track off the album, which was first released roughly two week ago along with “Hard To Love.” The song was also produced by DJ Mustard.

Sexuality and femininity will be prevalent themes on Like A Women and in this visual, directed by J.A.C.K., the redheaded songstress further conveys that message with very implicit seductive displays.

In an accompanying press release, she explains:

“Like A Woman is an exploration of my own femininity and sexuality, […] My goal is not to make a statement, but make space for exploration without shame or guilt.”

Enjoy the music video for “Like A Woman” above and look out for the album dropping June 3oth.