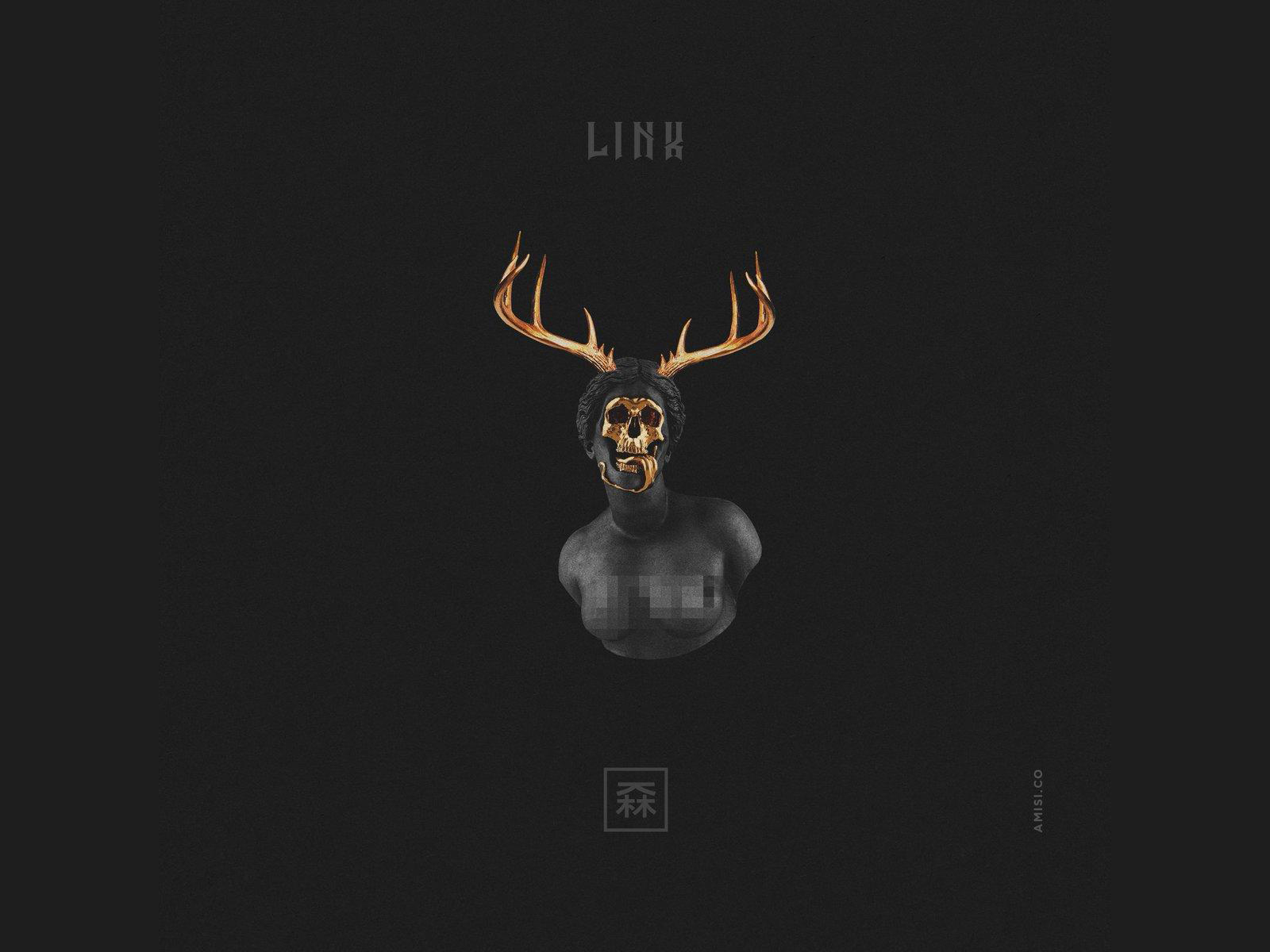 K. Forest has announced a new EP entitled Eyes of Taiga and shared the first single from the project, a smooth R&B cut called “Link.” Eyes of Taiga will be Forest’s second release of the year following his February mixtape Forest Fire.

Listen to “Link” below and look out for Eyes of Taiga.