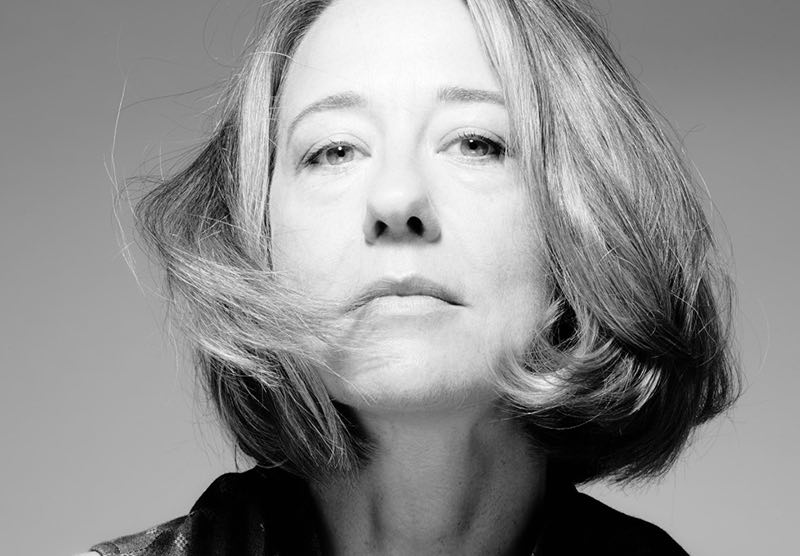 The position is a newly created role that will oversee the Vogue International digital team, covering fashion across Asia, Europe and Latin America. Bellavita will lead the team of editors, reporters, interactive and video journalists as well as a social media and audience development team and a Snapchat team. She is currently the web editor at Vanity Fair Italia and was previously the digital editor at Vogue Italia, working under the late Franca Sozzani.

Speaking to WWD about her new role, Bellavita said:

“This is a rare opportunity for any journalist, and I’m looking forward to working in collaboration with multiple Vogue teams around the world, playing a part in the continued success of Vogue now and for the future.”

She will officially begin her new role in October. It should be interesting to see how Vogue International’s digital presence develops with her at the helm. Stay tuned!