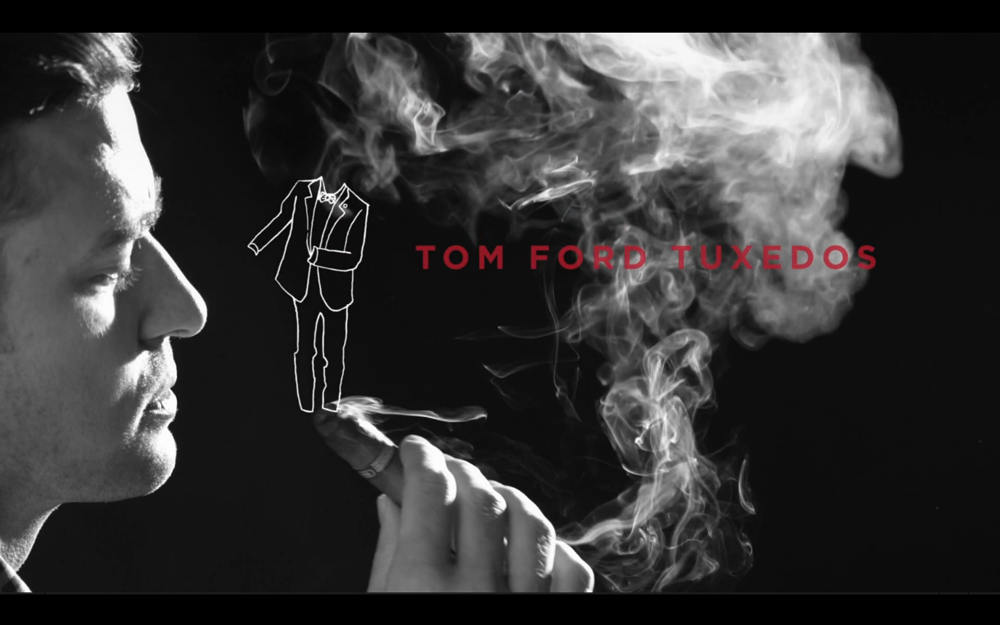 Justin Timberlake’s dramatic return to the music spotlight continues as he drops the video for his Timbaland-produced, Jay-Z-featuring fashion-centric track “Suit & Tie”. Since he’s keen on making a scene the video isn’t your standard video but rather a lyric video, meaning, the lyrics share equal screen time as the extraordinarily expensive clothing he sings about. Directed by Laban Pheidias, the video features Timberlake living his extravagant life all dolled up in a suit and a tie, but does lack an appearance from Jay-Z. Watch the video below.