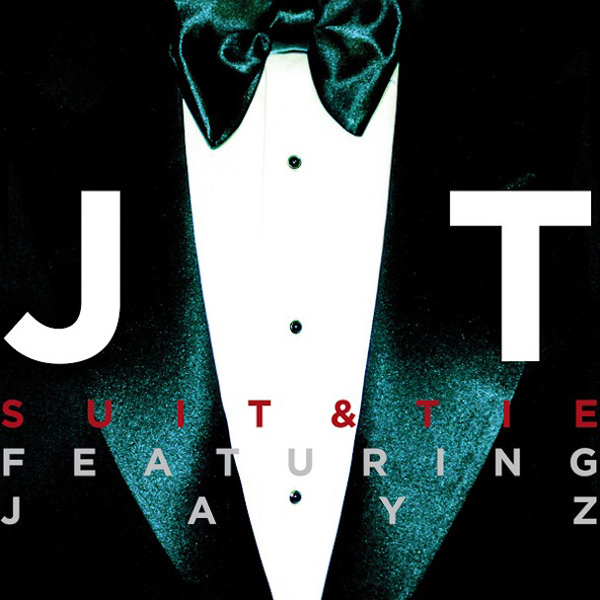 Last week Justin Timberlake took the internet by storm by announcing that he was ready to make a come back, well guess what, he’s back! Its been well over six years since the release of his multi-platinum FutureSex/LoveSounds album and JT picks up where he left off. The new album will be titled The 20/20 Experience with production coming mainly from hit-maker Timbaland. For the first single off the new album Timberlake enlists Jay-Z on “Suit & Tie” which is a catchy pop-song, with a somewhat moody intro. Timberlake released all this info in an open letter to his fans, which you can read below.

Listen to “Suit & Tie” now, and make sure your suit is cleaned and pressed. Enjoy.

An Open Letter to you (the fans):

I hope this gets to you the right way. It’s the only way I know to do it. Some people may criticize me for the last 3 days. But it was fun, right?? Right?!?! Besides, I’d rather speak directly to all of you. And, who can knock me for having a little bit of fun with it?

Well… No more teasing. Although, it was A LOT of fun. (Did I mention that I’m having fun with this?? Ha!)

This year is an exciting one for me. As you probably have heard through the “grapevine,” I’m gearing up for a big 2013.
Back in June of last year, I quietly started working on what is now, my next journey with that thing I love called MUSIC.

The inspiration for this really came out of the blue and to be honest, I didn’t expect anything out of it. I just went into the studio and started playing around with some sounds and songs. It wasprobably the best time I’ve had in my career… Just creating with no rules and/or end goal in mind and really enjoying the process.

What I came up with is something I couldn’t be more excited about! It is full of inspiration that I grew up listening to and some newfound muses that I’ve discovered along the way.

I hope you enjoy listening to it as much as I enjoyed making it.

That’s all I’m giving you for now… I know, I know! Again, with the teasing!!!

Get ready. This is going to be fun (well, at least it is for me).