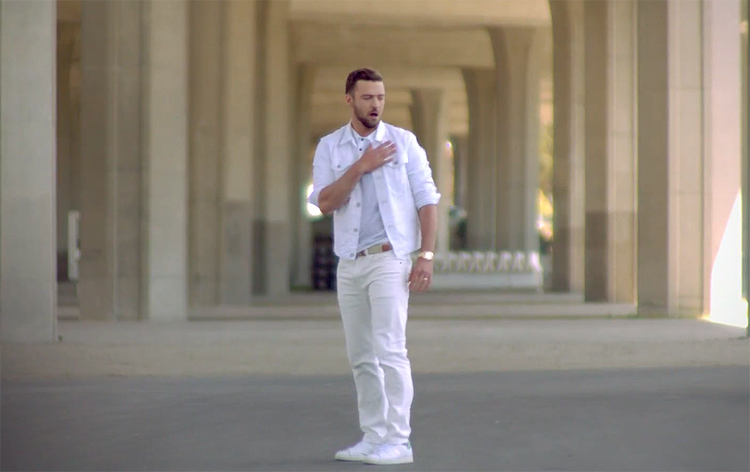 Everyone’s favourite boy band member turned international heart-throb Justin Timberlake just dropped the official visuals for his new single “CAN’T STOP THE FEELING!” Directed by Mark Romanek, the video features JT dancing around LA singing the feel-good track of the summer. Essentially this track is 2016’s “Happy.” The song is set to appear on DreamWorks Animation’s upcoming Trolls soundtrack, due September 23, which Timberlake act as the executive producer. Get ready to smile, press play above.