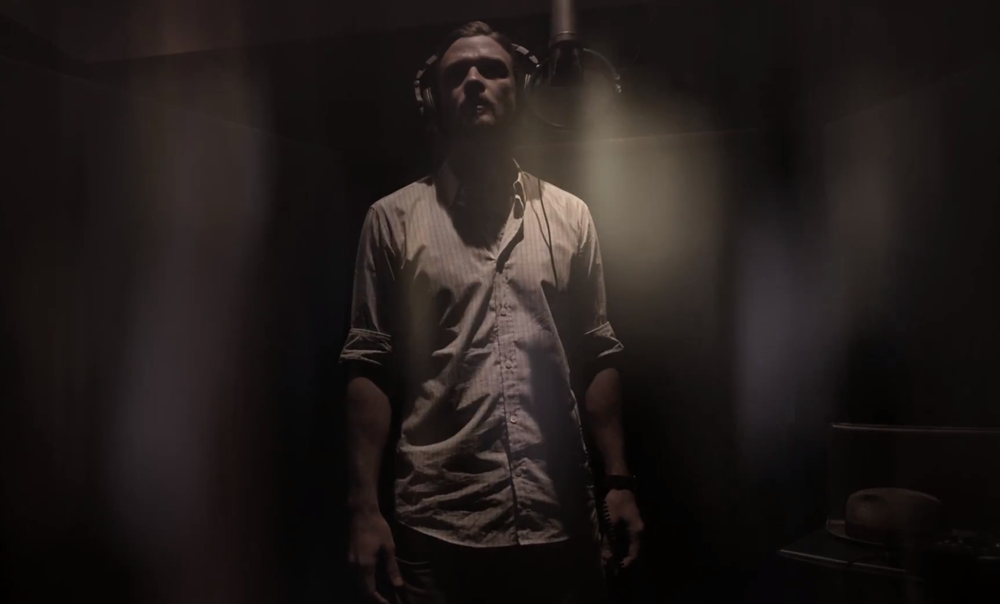 Last night the internets were a buzzed with the reported rumour that Justin Timberlake would be releasing a brand new track. Not only was he dropping a new tune, but that tune would feature Beyoncé and Jay-Z. Well you have got to give the man credit, everyone was talking about it.However, it appears that the new track we were all expecting isn’t exactly that. Instead it is a minute long video announcing his return to music. Letting us all know that he is “Ready.” Well JT, so are we. Watch the video below.