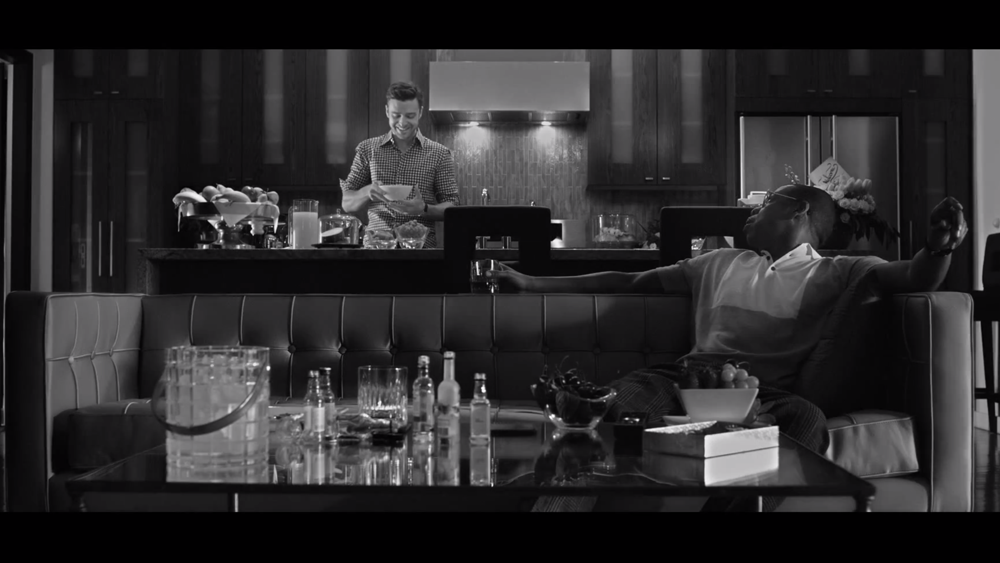 After releasing a “Lyric” video for his “Suit & Tie” single, Justin Timberlake is back with the official version featuring an appearance by Jay-Z. The video has a ’50s, Frank and Sammy vibe, with a ton of smoking and shot in black-and-white.  This is the first official video from Timberlake’s upcoming The 20/20 Experience album, which hits stores March 19th. Watch below.