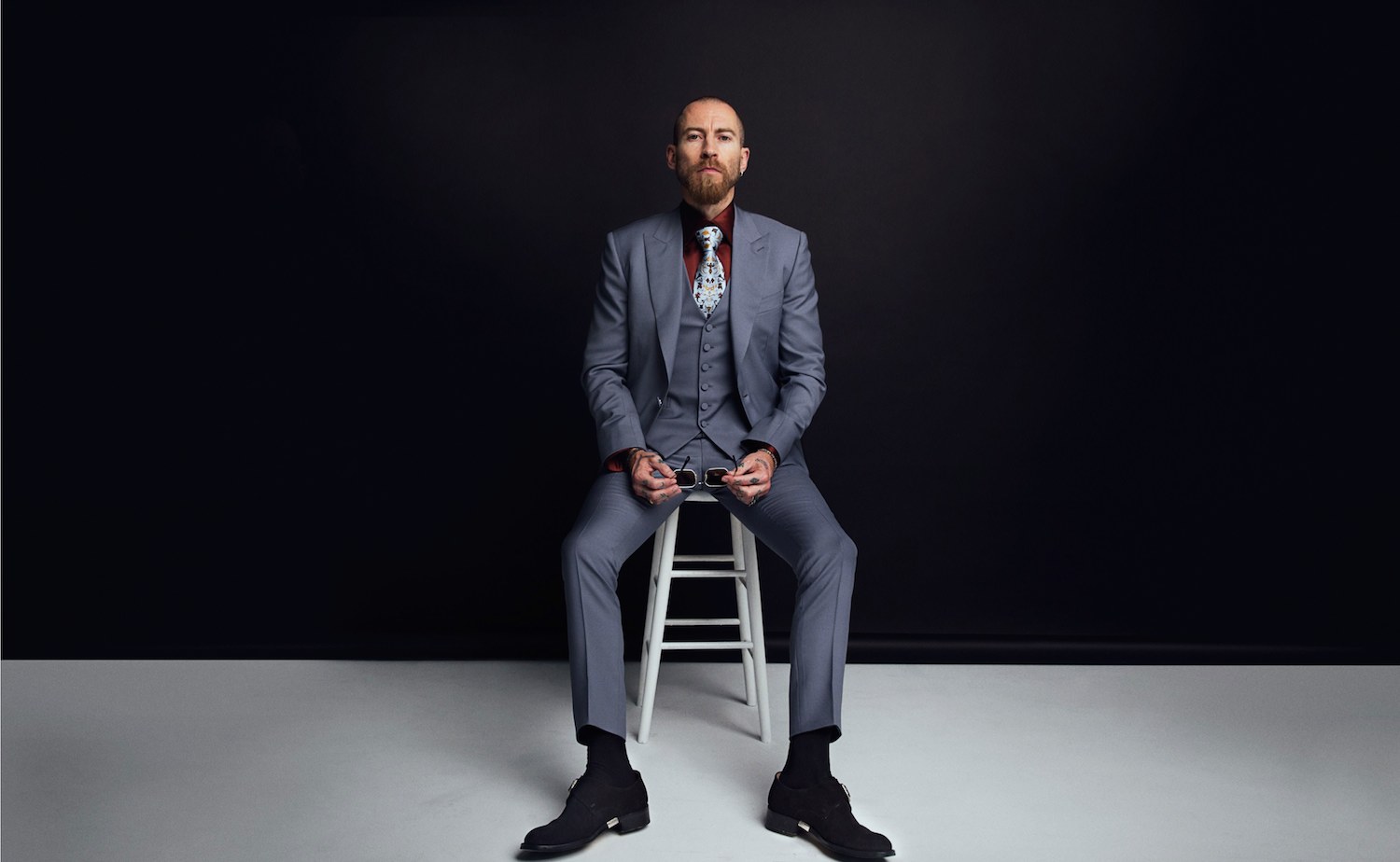 O’Shea, who was previously creative director of Brioni, hopes to create an aesthetic that merges streetwear with luxury.

Speaking to Business of Fashion, O’Shea said of the brand’s concept:

SSS World Corp’s debut collection will be a Spring/Summer 2018 offering shown during Mens Fashion Week in Paris this June.