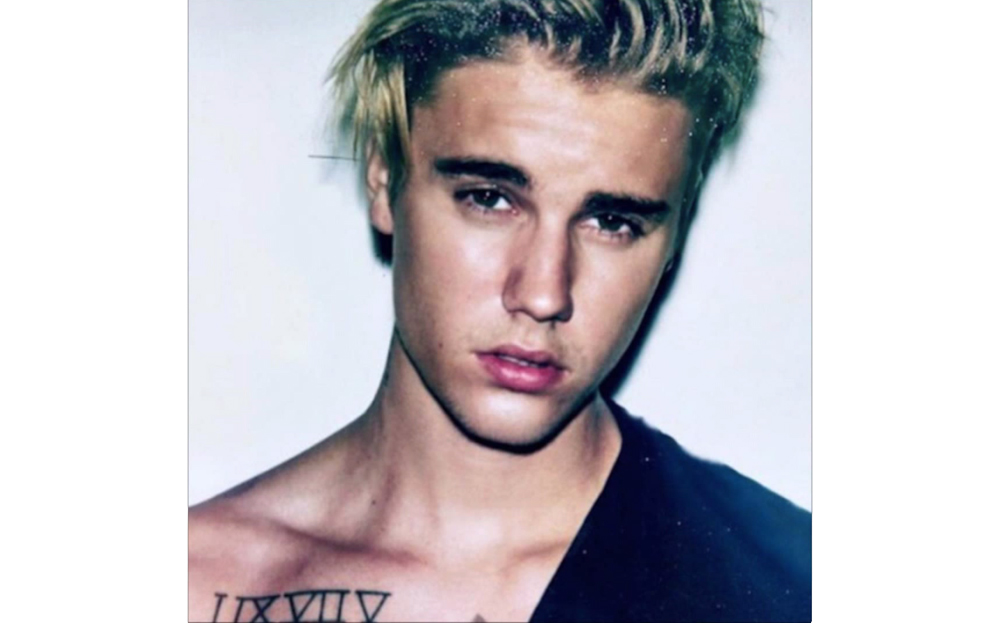 Justin Bieber is going hard right now as he continues to build hype for the release of his upcoming fourth LP Purpose, by dropping the video for a brand new single “I’ll Show You.” The video has the Canadian heartthrob cruising around in what looks like absolute paradise, rocking both the black and grey Yeezy Boost 350s and some dope Off White leggings.

The somewhat introspective electro-R&B track was produced by EDM mega-producer Skrillex, who has been flexing his genre-bending beats all over the music scene lately. This new Bieber album is going to be fire!

Purpose will be Bieber’s first album since 2012’s Believe (this does not include the 2013 Journals compilation) and will feature some major high-profile collaborators, including Skrillex, Diplo, Big Sean, Travis Scott, Halsey, and Ariana Grande. Purpose drops November 13th.

Watch “I’ll Show You” above now!