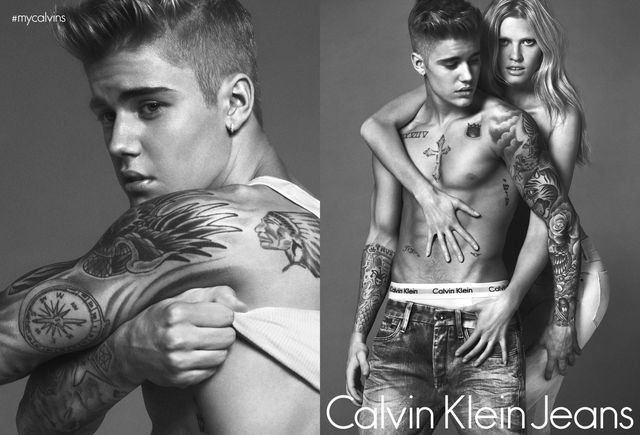 Justin Bieber has officially proved he to ocan break the internet. He unveiled today via his instagram that he stars alongside model Lara Stone in the new Calvin Klein still and video campaigns for both jeans and underwear. Bieber’s looking pretty jacked in the Mert Alas and Marcus Piggott photographed campaign and even though Lara Stone totally dwarfs him in height he somehow pulls it off.

Check out all the videos released to date below. 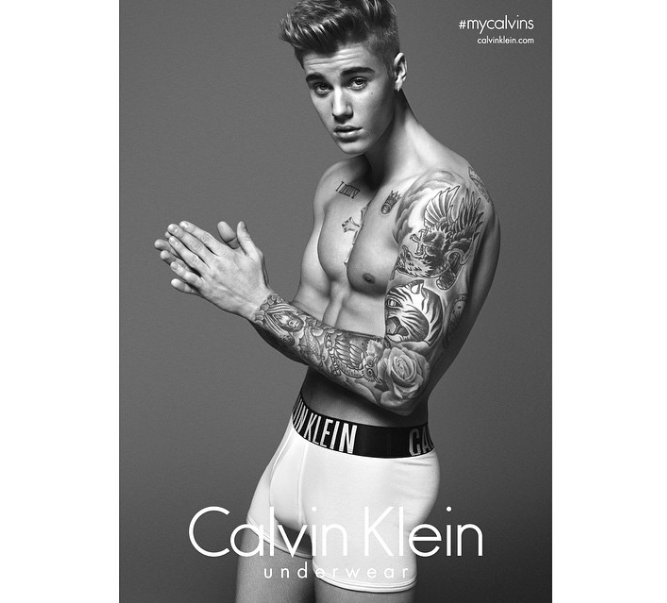