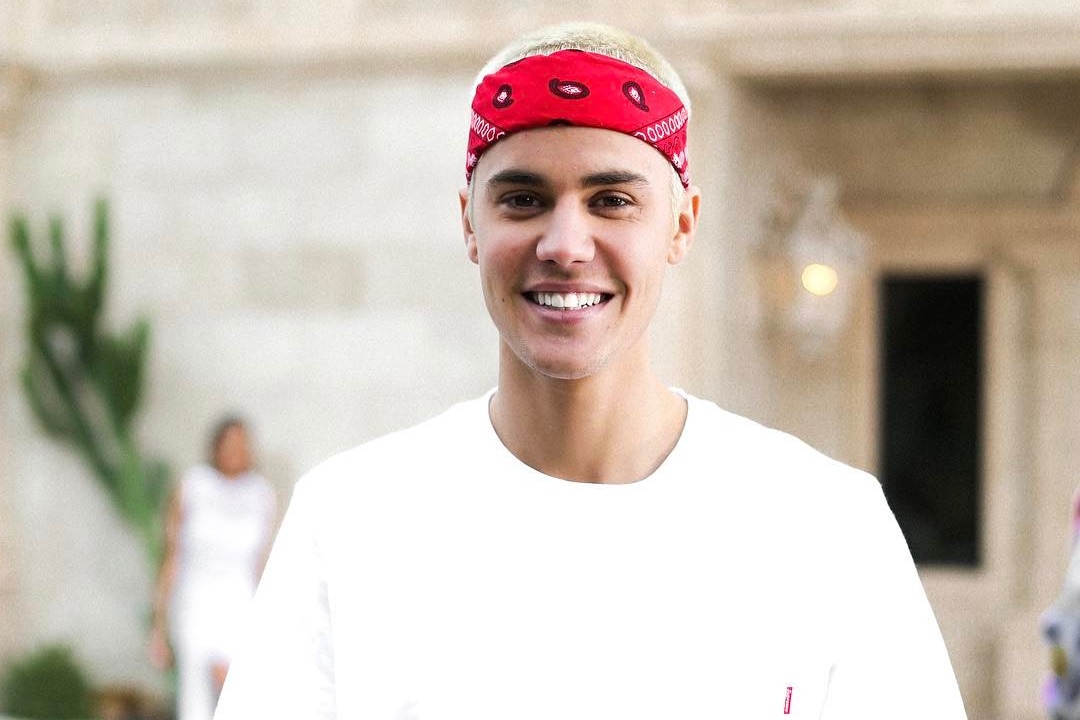 Justin Bieber has just broken a Billboard record. Not only did his remix of Daddy Yankee and Luis Fonsi’s “Despacito” become the first mostly-Spanish song to chart at the top of the Billboard Hot 100 since 1996, but in combination with his feature on DJ Khaled’s “I’m The One,” he’s become the first artist ever to chart a new song back-to-back weeks atop the list. The record for the quickest an artist replaced their own No. 1s was previously held by The Beatles, who during the height of Beatlemania, swapped “She Loves You” with “Can’t Buy Me Love” in a two-week span.

The record also helped Bieber become the third artist to replace themselves at the No.1 spot more than once. His dominant dance-hit “Sorry” was immediately replaced by his acoustic single “Love Yourself.” The only others to do this in history were The Beatles with “I Want to Hold Your Hand” to “She Loves You” to “Can’t Buy Me Love” and Usher with “Yeah!” to “Burn” to “Confessions Part II.”

These incredible feats are hard to imagine when considering, prior to his manager Scooter Braun’s intervention in 2014, the Canadian singer was engulfed in a slew of public controversies, and largely appealed to younger audiences. Since his turn-around, he’s achieved many firsts, including solo singles to lead the Hot 100, and esteemed award wins (including a Grammy win with Jack Ü).

For more on this story, visit Billboard. Also, listen to “I’m The One” here, and “Despacito” here.