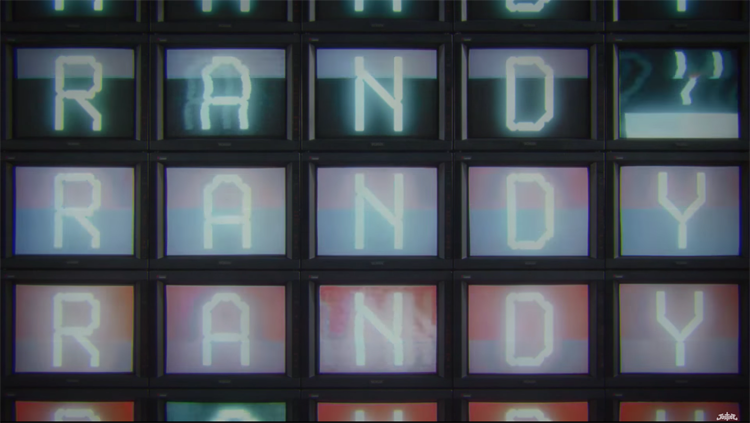 Justice have revealed the official video for their single “Randy.” Shot in real time, the live action video features an art installation by Thomas Jumin made from 25 interconnected television sets, which are used to display animated graphics and film footage as well as the lyrics from the single. “Randy” is the lead single from Justice’s highly anticipated third studio album, Woman. Which official drops November 18. Watch “Randy” above now.