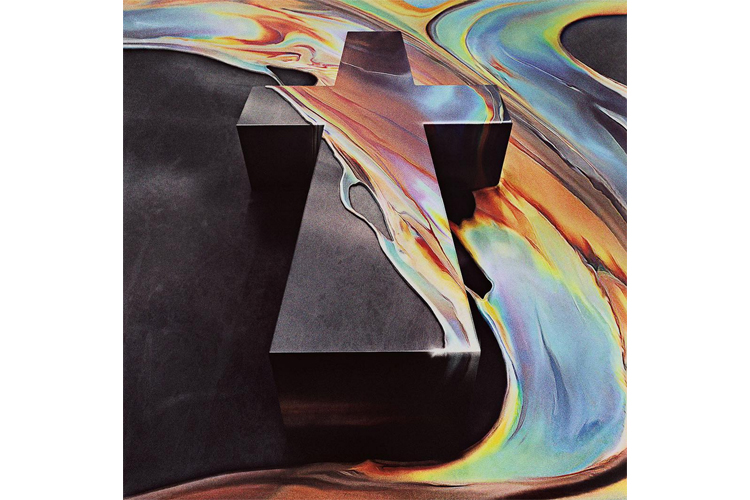 Heads to those missing the bloghaus scene, Justice have announced the upcoming released of a new record. Titled Woman, the album is due out late this fall. It will be their third album and the follow-up to 2011’s Audio, Video, Disco. Earlier this year they dropped “Safe And Sound” and now they’ve released “Randy,” a funky glittering slow groover.

Give “Randy” a listen above and check out the album art below.