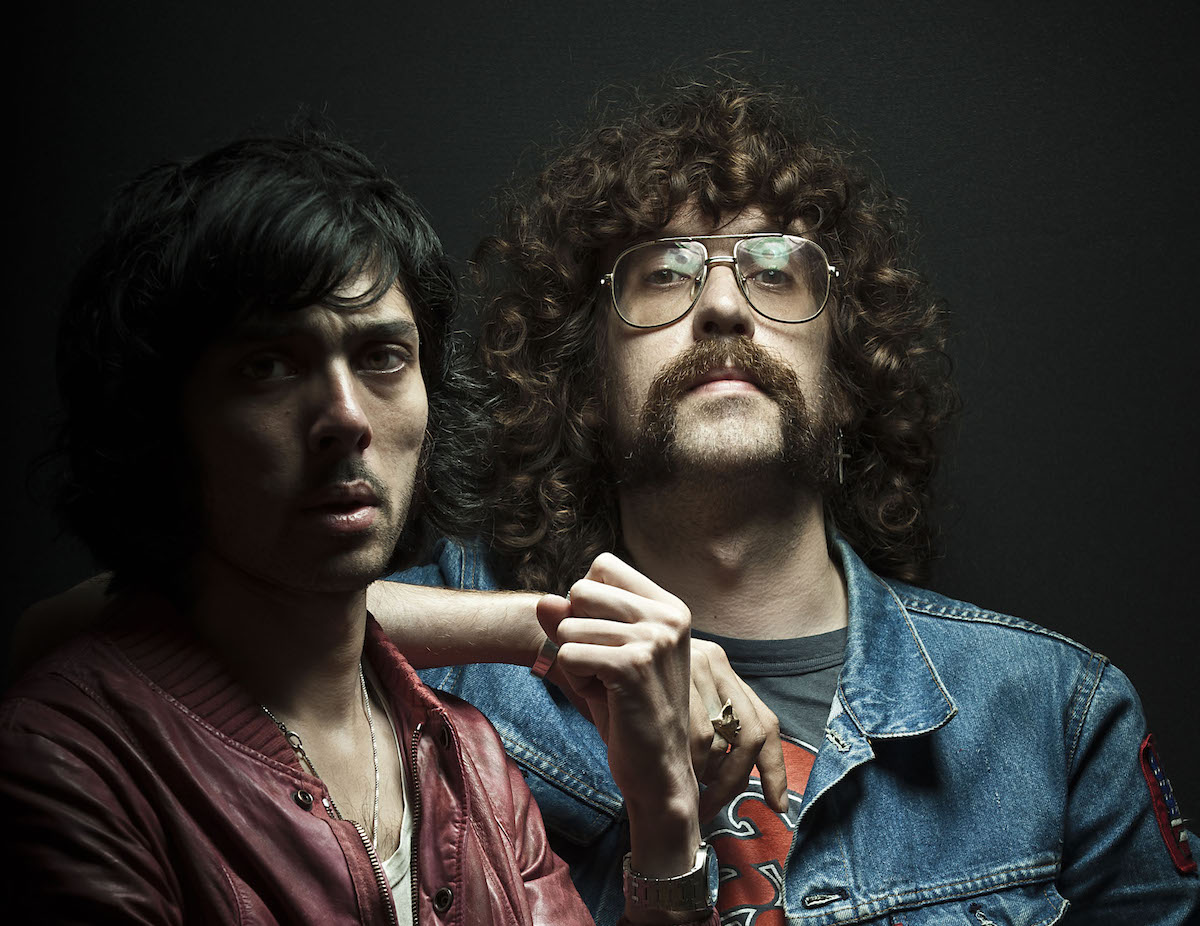 Electronic French duo Justice appeared on BBC Radio 1 over the weekend to spin their first Essential Mix in nine years. This marks their first appearance on Radio 1 Dance since their debut Essential Mix on 2007. They were initially scheduled to drop their mix in November, but had last minute scheduling conflicts that caused them to postpone the initial broadcast.

The mix is chocfull of disco goodness and clips from Frank Ocean’s Blonde.

“We made this Essential Mix to show another side of the music that we love, and don’t really get to play in clubs or festivals,” they said, “It’s slow, moody and heavy. We hope you enjoy the ride.”

Justice’s mix marks the final Essential Mix installment for Radio 1 Dance in 2016. Listen to the set in full below via Radio 1’s Mixcloud.