Julian Casablancas + The Voidz “Where No Eagles Fly” Music Video 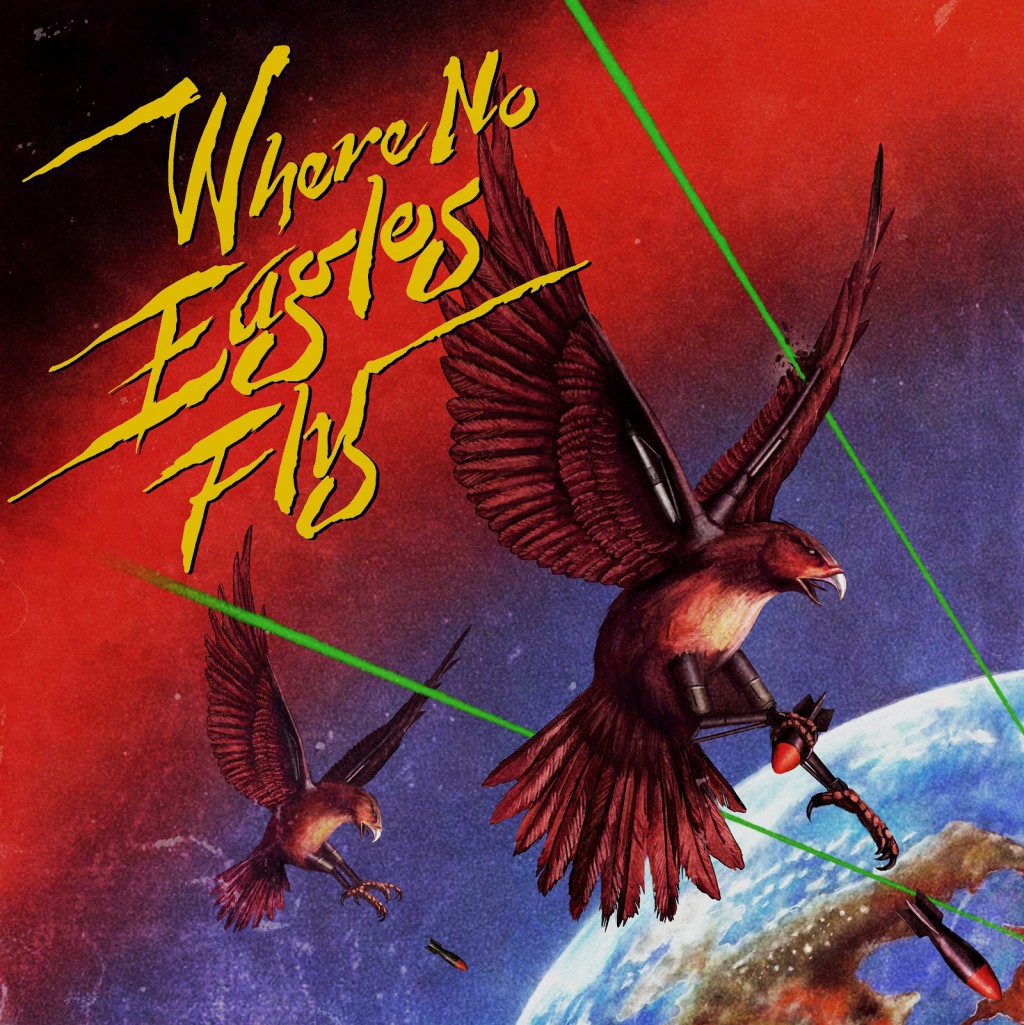 Major home movie/VHS vibes in Julian Casablancas + The Voidz’s new video for “Where No Eagles Fly.” Directed by the band’s guitarist, Jeramy Gritter, the video delivers classic NYC punk scenes which frankly gave us a spot of nostalgia. The band can be seen frolicking around New York, roughhousing in subway stations, chillin’ on rooftops, and playing live in dark, grungy sweatbox locales. The dripping red paint (blood???) on certain stills is a nice touch.

“Tyranny has come in many forms throughout history. Now, the good of business is put above anything else, as corporations have become the new ruling body. Most decisions seem to be made like ones of a medieval king: whatever makes profit while ignoring and repressing the truth about whatever suffering it may cause (like pop music, for that matter).”

Tyranny is out September 23rd via Cult Records.

See Julian Casablancas + The Voidz on tour this Fall: