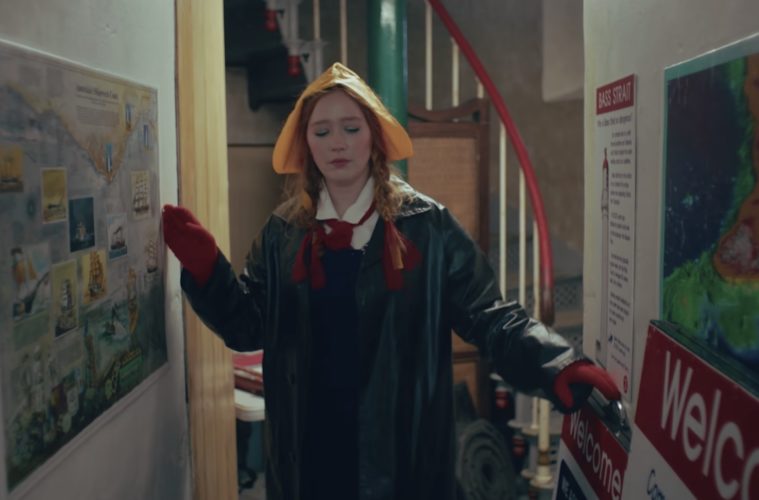 In 2016 Australian singer-songwriter Julia Jacklin (who grew up in the Blue Mountains) made a splash on the scene with her 2018 debut Don’t Let The Kids Win and we’ve since been crushing on/still playing her 2019 album Crushing (“Pressure To Party” hits different now listening as we try to re-enter society re covid etc). Now, once again 3 years later we are so lucky to have a new album from Jacklin to look forward to, due out late August!

Titled PRE PLEASURE, this upcoming third album of Jacklin’s was made & recorded in Montreal late last year and co-produced with Marcus Paquin (The Weather Station, The National) alongside many various other Canadian collaborators such as members of The Weather Station (bassist Ben Whiteley and guitarist Will Kidman), drums by Laurie Torres, saxophonist Adam Kinner and string arrangements by Owen Pallett (recorded by a full orchestra in Prague). With this new album news, Julia Jacklin has released the catchy first single “Lydia Wears A Cross” with a cool self-directed video along with it. As Jacklin explains…

“The song is about a lot of things but mainly being a 7yr old Jesus Christ superstar fanatic attending catholic school trying to figure out which way is up. The music video was filmed by my constant collaborator and friend Nick Mckk at Splitpoint lighthouse. I played a show close by recently and asked on stage if anyone could let me film inside. Someone in the crowd knew a guy and that was it. The rest was filmed in the streets of Northcote, Melbourne.”

Check out the track and the video above. Regarding working on PRE PLEASURE in Montreal, Jacklin states in a press release…

“Making a record to me has always just been about the experience, a new experience in a new place with a new person at the desk, taking the plunge and just seeing what happens…For the first time I stepped away from the guitar, and wrote a lot of the album on the Roland keyboard in my apartment in Montreal with its inbuilt band tracks. I blu-tacked reams of butcher paper to the walls, covered in lyrics and ideas, praying to the music gods that my brain would arrange everything in time.”

PRE PLEASURE is due out on August 26th, 2022 via Polyvinyl Record Co. – Preorder or pre-save it here.  Check out the album art and tracklist below, as well as Julia Jacklin’s stacked world tour dates (featuring Kara Jackson, Katy Kirby & Erin Rae) which start this August. 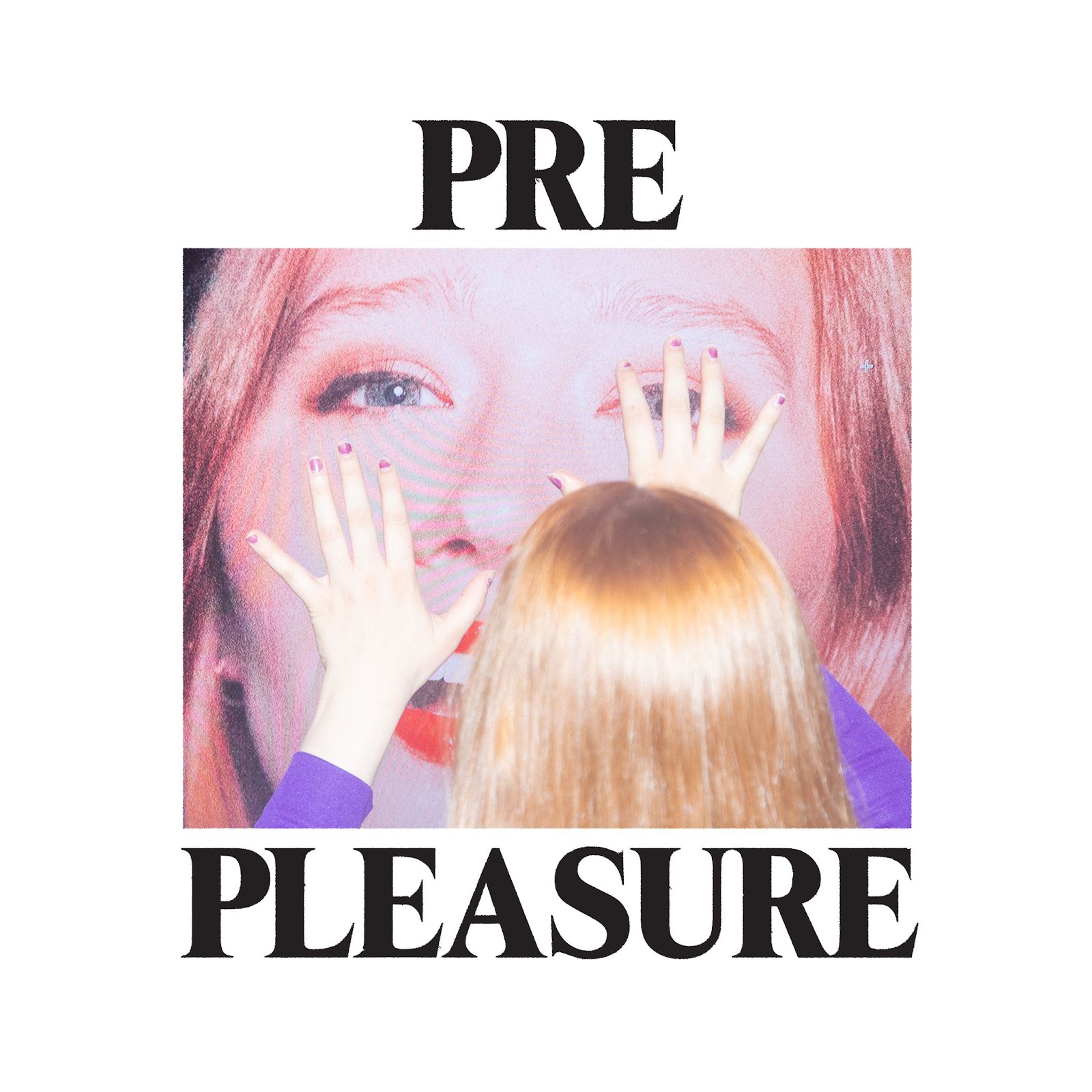