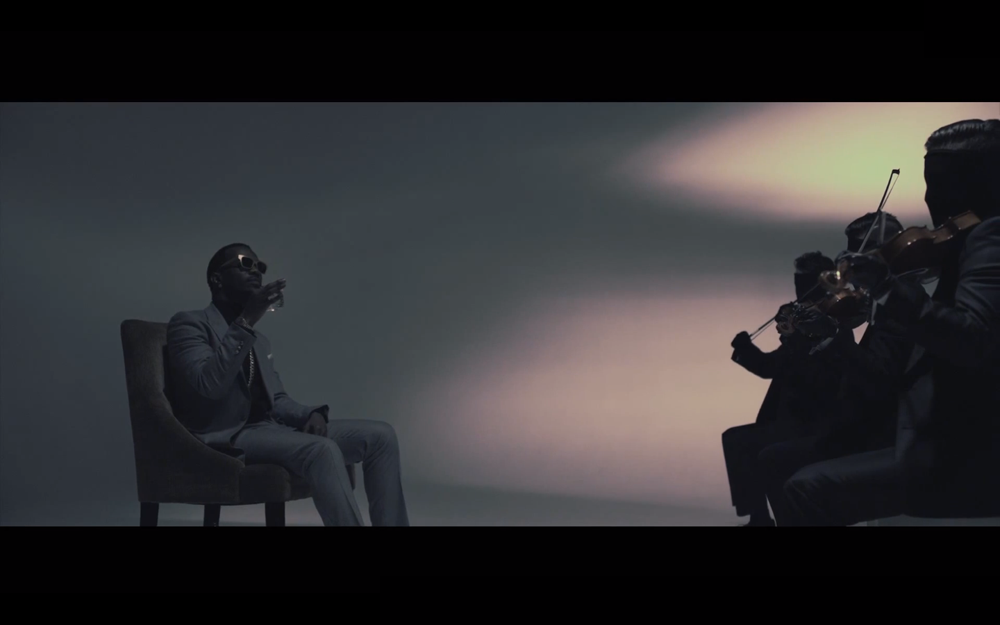 Juicy J stays trippy on the single for “Smoke A Ni**a” from his Stay Trippy album, released last year. Featuring Wiz Khalifa over a Mike WiLL Made-It-produced beat, the video features the Southern Oscar Award Winner smoking that O.G. Kush in his Rolls-Royce Phantom, surrounded by violinists and paint-covered naked women.

Juicy’s follow-up album The Hustle Continues is due out later this fall. In the meantime, watch the video below.