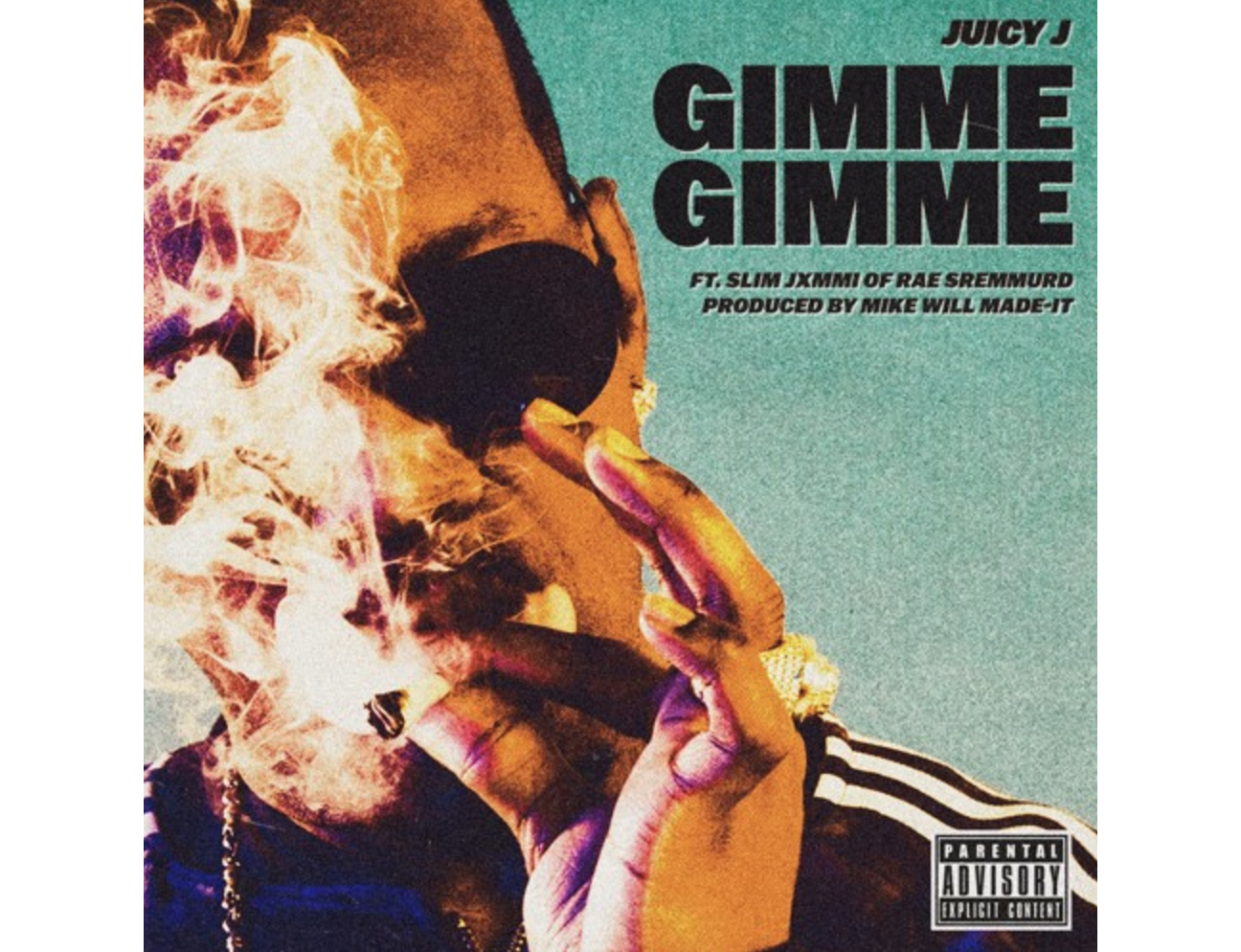 Juicy J is gearing up for a busy holiday season – the veteran Memphis rapper has just announced his “Rubba Band Business” tour featuring Belly and Project Pat along with confirming the release of his forthcoming album Rubba Band Business: The Album. Two singles from the project have already been released (“No English” featuring Travis Scott and “Ballin'” featuring Kanye West) but now Juicy J has shared another single entitled “Gimme Gimme.”

The track features Slim Jxmmi, one half of the duo Rae Sremmurd, and was produced by Mike Will Made-It. You already guessed it – there’s no way these three could get together without making an absolute banger.

Take a listen to “Gimme Gimme” featuring Slim Jxmmi below.