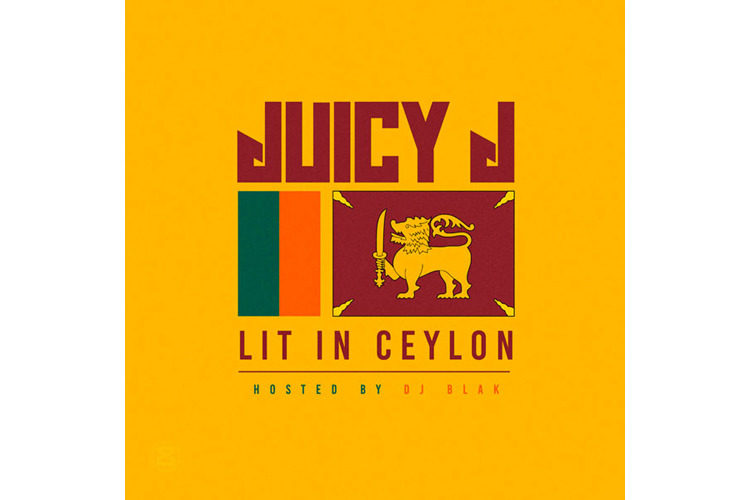 Oscar-award winning rapper Juicy J wants all of us to get lit, with the release of his new 16-track mixtape, Lit in Ceylon. Hosted by DJ Blak, with no lyrical features but production from heavy-hitters like Southside, Zaytoven, Tarentino, TM88, as well as Juicy J himself.

The mixtape also features a last-minute addition of “Where the Justice At,” in which Juicy addresses current race-related violence in the United States.

Listen to Lit in Ceylon below now!