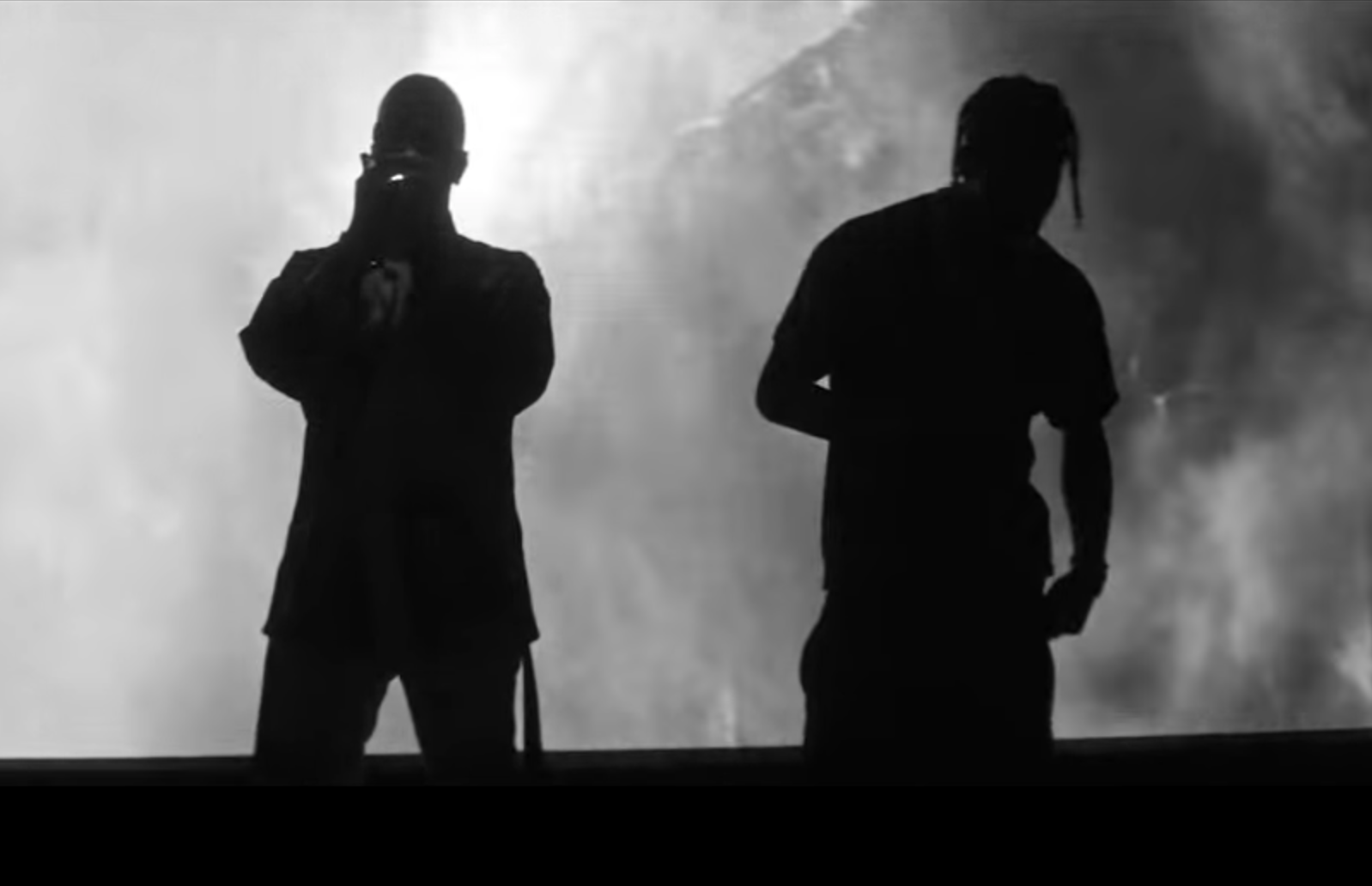 Juicy J has dropped a slew of mixtapes (Blue Dream and Lean 2, 100% Juice, O’s to Oscars, Lit in Ceylon) over the past few years since the release of his 2013 studio album Stay Trippy, his debut effort as a part of Wiz Khalifa’s Taylor Gang label.

Along with sharing the official video for “No English” featuring Travis Scott, Juicy J announced today that he will be releasing his next studio album entitled Rubba Band Business: The Album this fall. “No English” is expected to be featured on this project.

This isn’t the first time Juicy J has named a project Rubba Band Business, the veteran Memphis rapper collaborated with producer Lex Luger on two mixtapes of the same name.

Watch the video for “No English” above.