Juicy Couture Wants To Bring Its Tracksuit Back 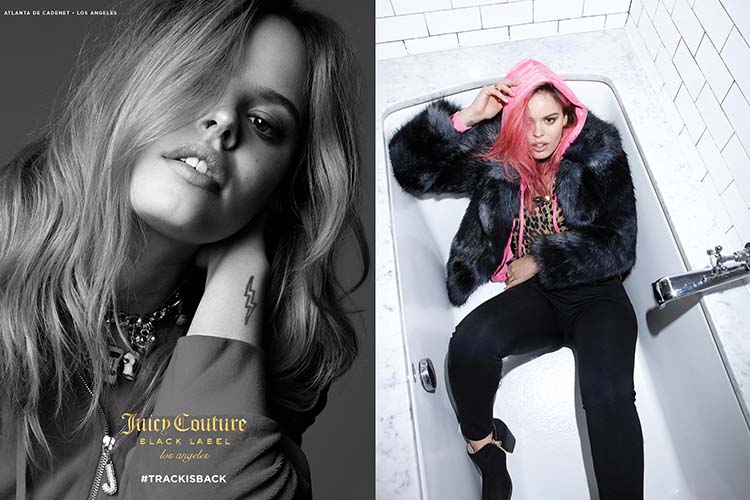 We’re feeling a lot like Robin Williams’ (RIP) Jumanji character right about now. Juicy Couture, one of the most memorable brands of the early aughts, wants to bring its signature tracksuit back. Almost every major brand has been struggling to throw it back to whatever decade Tumblr says is cool again. Last week, Vetements brought the tracksuit back during their show at Couture Week.

Juicy Couture enlisted the help of some hip models like Atlanta de Cadenet, speaking about of their own personal style and when their first tracksuit was. Honestly, they should’ve gotten Britney Spears, Paris Hilton, Nicole Richie, and Kim Kardashian to participate as they were the reigning queens of this fad.