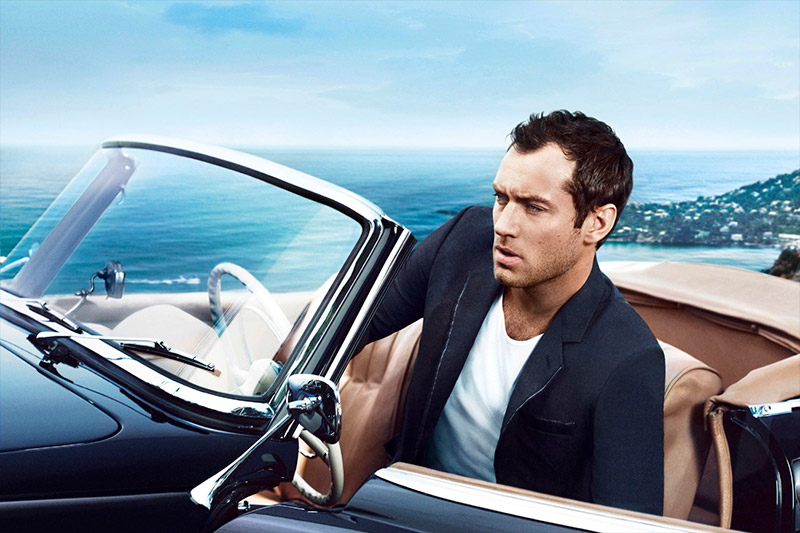 Dior has released their 2013 Dior Homme Cologne campaign which features the handsome face of English actor Jude Law. The campaign was shot by photographer by Peter Lindbergh, and has Law lounging in a pretty sweet drop-top in what looks like the South of France. Obviously. Also, watch the video they released earlier last month to promote the fragrance.