Joseph of Mercury Shares “Find You Inside” Video 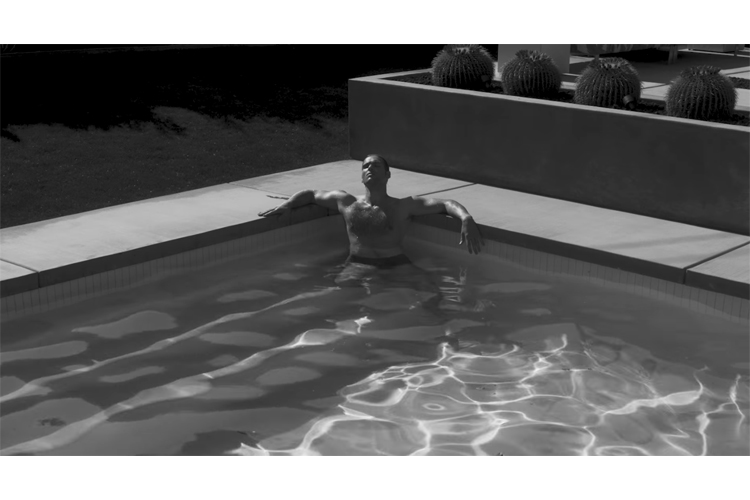 Joseph of Mercury is Toronto’s own Chris Isaak, making music induced with his oh-so-smooth and sexy croons. The suave-pop songwriter/producer (also known as Joseph W. Salusbury) released a couple sweet singles earlier this year and now there’s a film-noir inspired video for his track “Find You Inside,” the lead single off his forthcoming self-titled debut solo EP.

Directed by Gemma Warren (RALPH’s go to girl), the video features Salusbury dancing and emoting in some slick black-and-white shots. As Warren explains in a press release…

Watch the video for “Find You Inside” above.

Joseph of Mercury’s debut self-titled EP comes out September 1 as an independent release (and we can’t wait!)