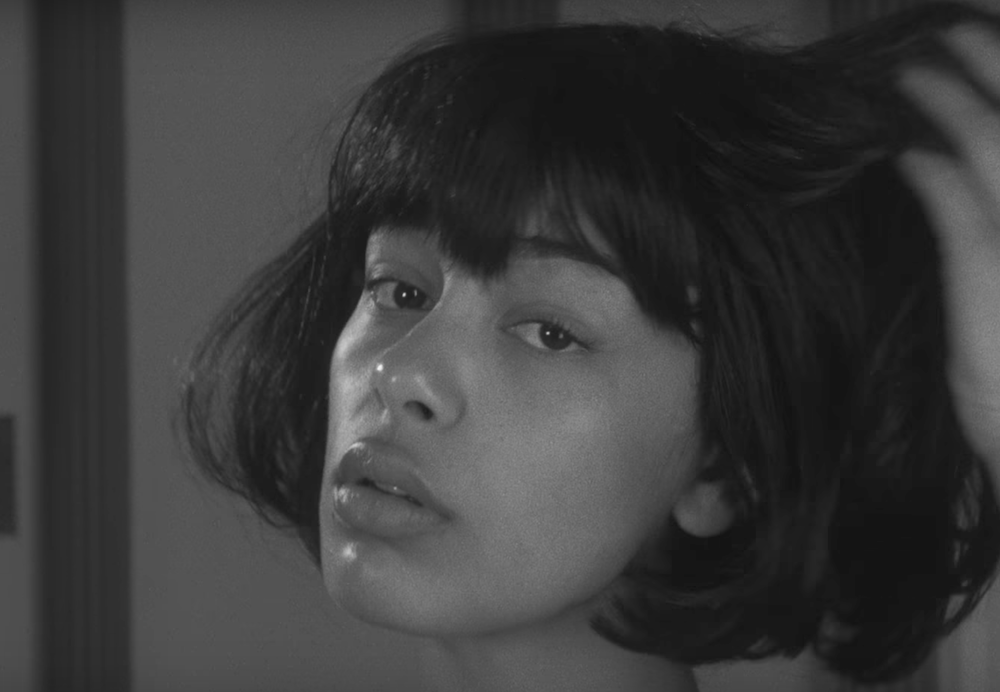 The black and white visual, directed by Rashid Babiker, sees Smith getting ready for a night out on the streets of Paris. After being featured on Drake’s More Life playlist and Kali Uchis’ “Tyrant,” Smith is quickly becoming one-to-watch from the United Kingdom.

Watch the video for “Teenage Fantasy” above.