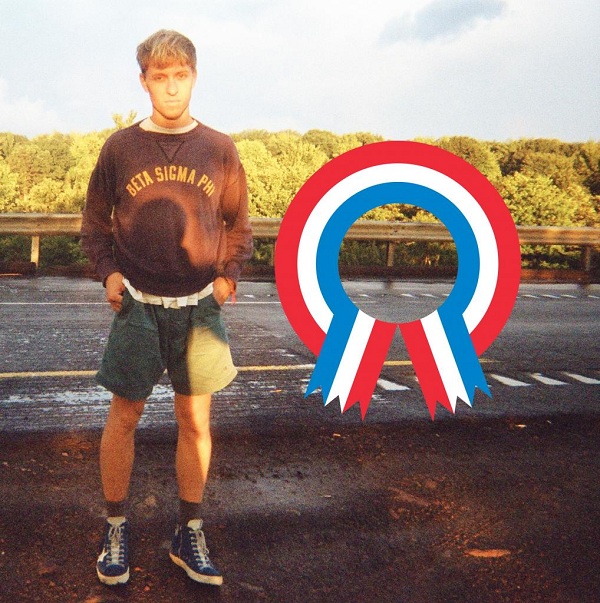 The Drums frontman Jonny Pierce has announced a new self titled solo project, starting with a new track “I Didn’t Realise”, off a yet to be titled album due out in 2013.

This is what Pierce had to say about the record:  “Some might say it’s strange for a man to bare his soul the way I do on this album but I wanted to do something that exposed me for who I am even more so than anything I have done with The Drums … I wanted to be as self-indulgent as possible with this album. This is pop done the way I think it should be done”

Watch the video and hear the track below.