Joji Shares “CAN’T GET OVER YOU” Featuring Clams Casino 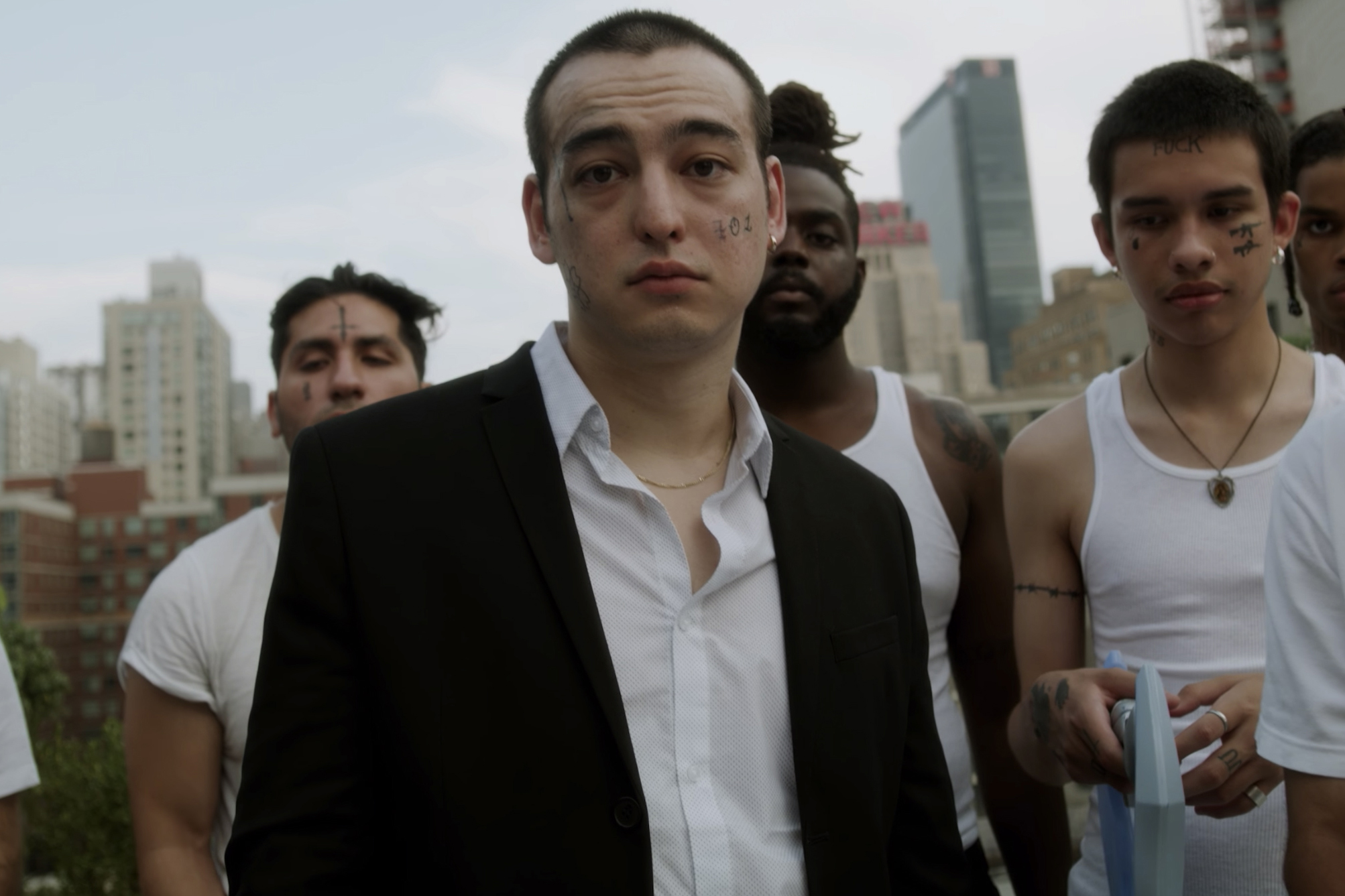 Fresh off a performance at Toronto’s Echo Beach with his 88rising labelmates, Joji has shared a brand new song, titled “CAN’T GET OVER YOU,” and its accompanying music video. The release will be included on Filthy Frank’s forthcoming debut album, BALLADS 1.

Supplying the instrumental are two well-accomplished producers — Clams Casino and Thundercat. The former also receives a feature credit for his presumably considerable contribution to the track.

BALLADS 1 will arrive on October 26, and can be pre-purchased on iTunes here. In the meantime, enjoy this upbeat track from the normally wistful Joji above.