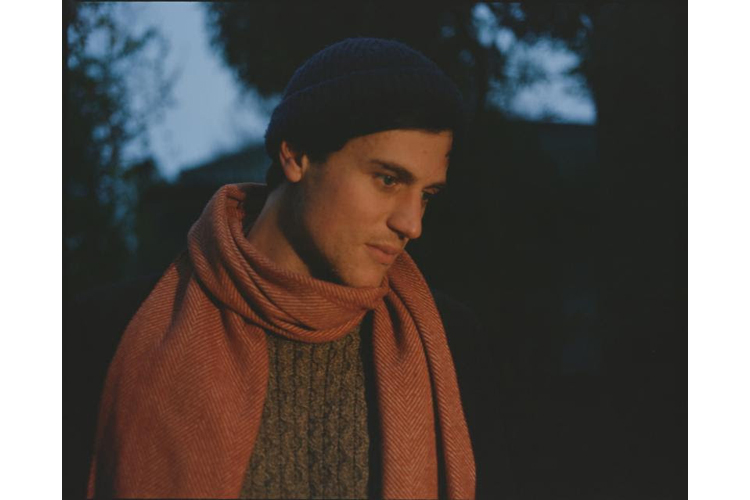 You may know Johnny Flynn as the romance forlorn main character Dylan on the brillant TV show Lovesick (formally titled Scrotal Recall), but before he was a Netflix star, he was a much beloved folk songwriter.

While he’s been busy acting as of late, Flynn is set to release his fourth studio album this March, titled Sillion. At the top of 2017 he shared the upcoming album’s tear-inducing first single “Raising the Dead” and now he’s shared “Heart Sunk Hank” for our listening enjoyment. It’s a much more upbeat track, in part inspired by the folk song “Ten Thousand Miles.”

As Flynn explained in a press release…

“There’s a version of that song by Nic Jones that I really love. His version is really pure and beautiful and trembling with authenticity. But I played it to my wife and she hated it. And it made me laugh: how can it be that this person that I love hates this song? I’ve been away from home a lot. I’m always off, and I carry that sense of my love across the seas, romanticising it, and she’s like ’Shut up, come home.”

“Heart Sunk Hank” was also recorded on Voice-o-Graph, a recording booth made popular in the 1940’s, which gave people two flat minutes to make a record.

Flynn divulged some of the details:

“There’s only two working in the world and there was one in London for a time and I had a chance to have a go in it and that wavy, crackly recording on this song is the recording I made. It sounds like the old Blues records I love. I wanted a sense of time travel in the song, panning from the Voice-o-Graph to the studio recording — at one point there’s one in each ear.”

Listen to “Heart Sunk Hank” below.


Sillion comes out March 24th via Transgressive Records, pre-order it here. You can also catch Johnny Flynn live at the dates below.