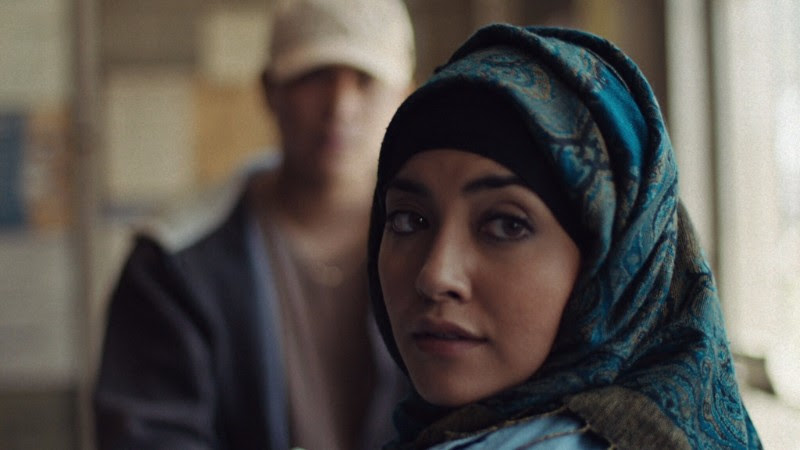 After performing the track at the 2017 Billboard Awards last night, John Legend has shared the official video for his Darkness and Light single, “Surefire.”

Directed by Cole Wiley and executive produced by Legend, the powerful visual follows a love story that endures a number of near-crippling obstacles. Love is a central theme of Darkness and Light and Legend’s catalogue. Speaking about the video, Legend said, ” Love is powerful. Love endures. Love can overcome the divisions that fear creates. We made this film to accompany my song SUREFIRE and to celebrate the power of love.”

Watch the video for “Surefire” above.