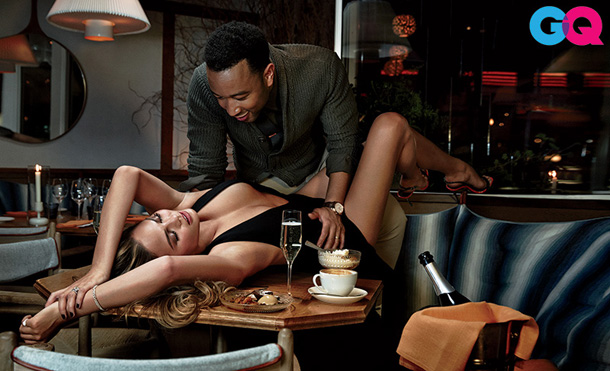 Super cool power couple John Legend and Chrissy Teigen get sexy for the February issue of GQ. The somewhat newly wed couple, they were married in September 2013, invite the cameras behind closed doors for the intimate shoot in New York City. Considering John Legend has a voice that could melt a supermodels expensive lingerie right off their super skinny body, and Chrissy Teigen is a supermodel, the two make for the ultimate couple. Oh, and they have a super cute French bulldog. Dang. Check it all out below and read the interview over at GQ.com. 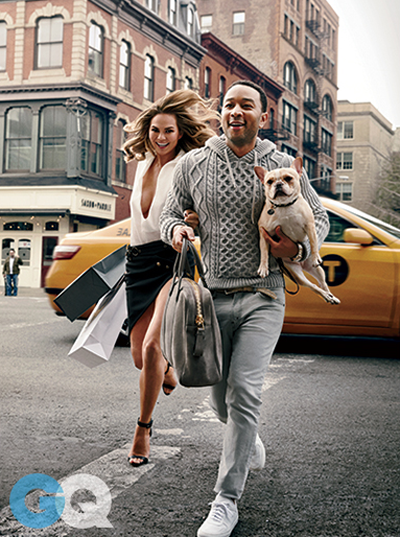 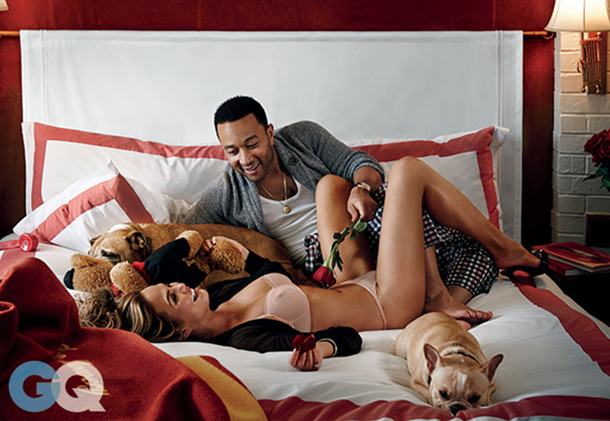 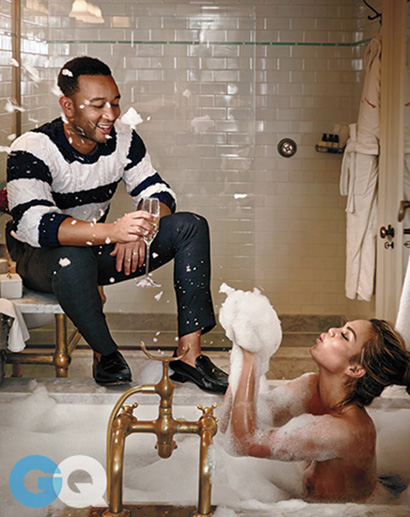