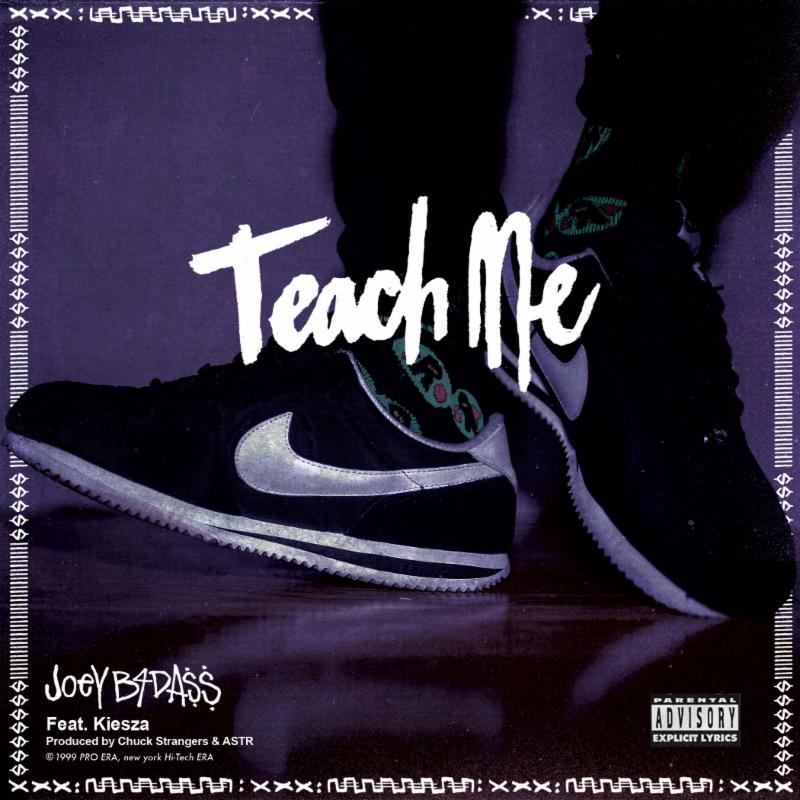 BBC Radio 1’s Zane Lowe premiered yet another Joey Bada$$ track from his forthcoming debut record B4.DA.$$ which features Canadian electro sensation Kiesza. The beat for the “hottest track in the world” goes double time which is pretty different for Joey, as he explains in the interview with Zane following the song stream below and Kiesza add some much needed attitude on a few verses.

Hear the ASTR & Chuck Strangers-produced “Teach Me” below and get ready for Joey’s album to dropping January 20th.