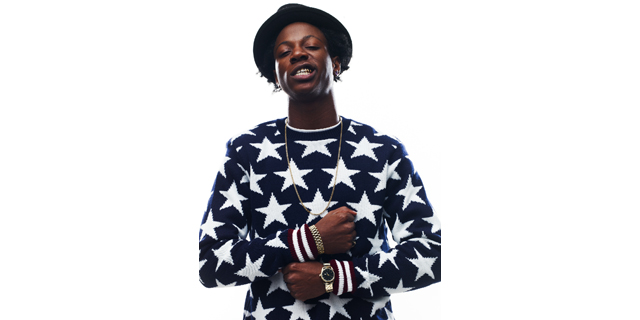 Joey Bada$$ has been teasing details about his upcoming sophomore album but now the New York MC has announced an April 7 release date and confirmed the title of the project: All-Amerikkkan Bada$$.

The 12-track project will include previously released songs Devastated and Land of the Free. Bada$$ also released the cover art for the upcoming project. 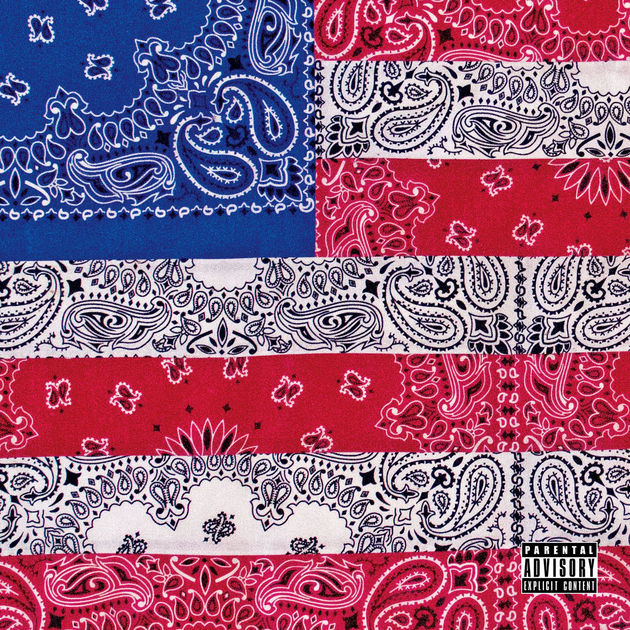 Watch the trailer below and stay tuned for more details on the New York MC’s impending sophomore album.