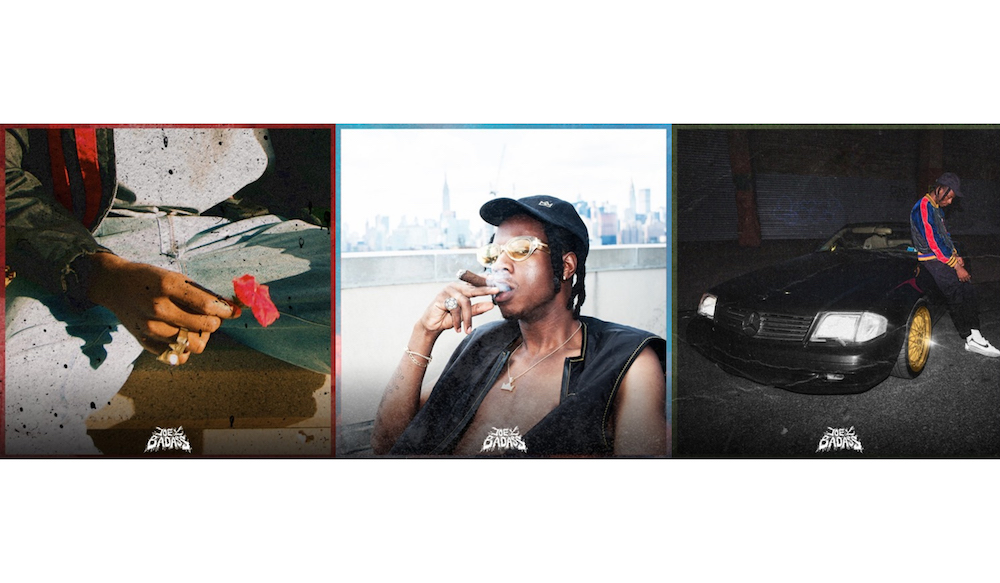 After promising fans new music via Twitter, Joey Bada$$ has returned with three new tracks – “Love is Only A Feeling,” “Too Lit” and “500 Benz.”

All three tracks were produced by Statik Selektah, a longtime collaborator of Bada$$ and legendary DJ/producer from Boston, and mark the first release from the New York rapper since his sophomore album, All-Amerikkkan Bada$$. Any day Joey Bada$$ drops smooth hip hop music is a good day.

Listen to the three new tracks below.