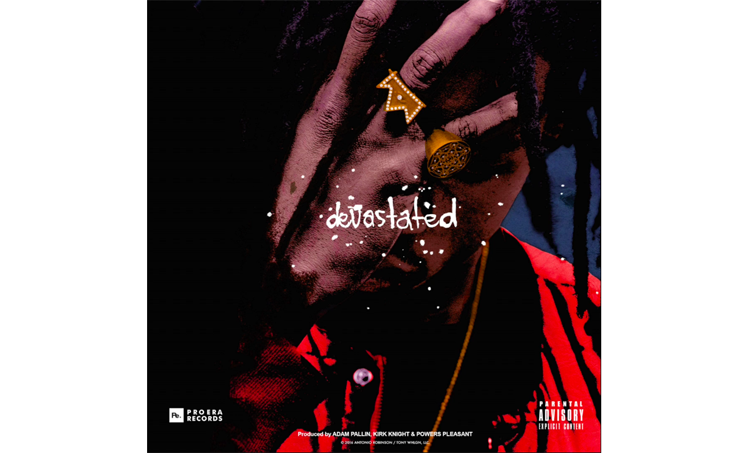 Brooklyn’s dopest old school-vibing rapper Joey Bada$$ has shared a hot new song titled “Devastated.” The song was originally debuted during his Coachella set to much acclaim, and now we get the full studio version. Listen to one of your favourite new summer hip-hop tracks above now. You can totally expect to find this track on our upcoming .