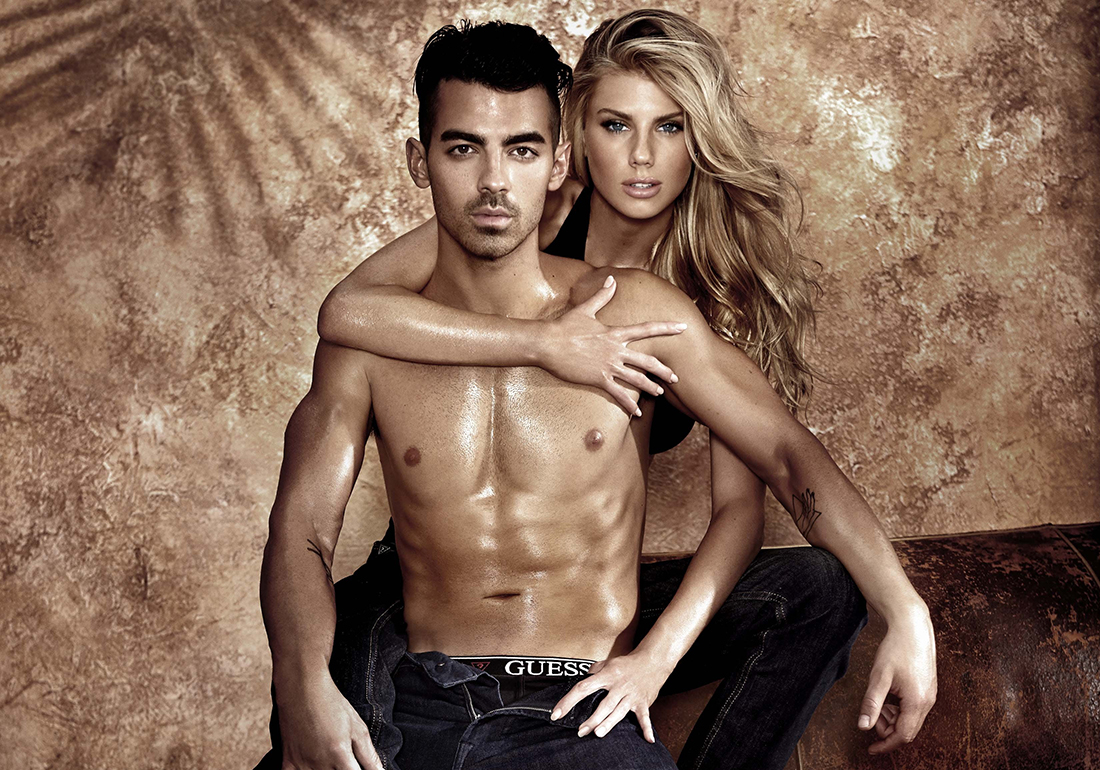 The 27-year-old stars in the ad campaign alongside GUESS Girl Charlotte McKinney in a series of seductive images that showcase the inaugural men’s underwear line as well as the women’s lingerie collection.

The underwear line, “Hero”, is slated to launch this February. Check out the campaign images, art directed by Paul Marciano, the brand’s Chief Creative Officer, and shot by Yu Tsai, below. 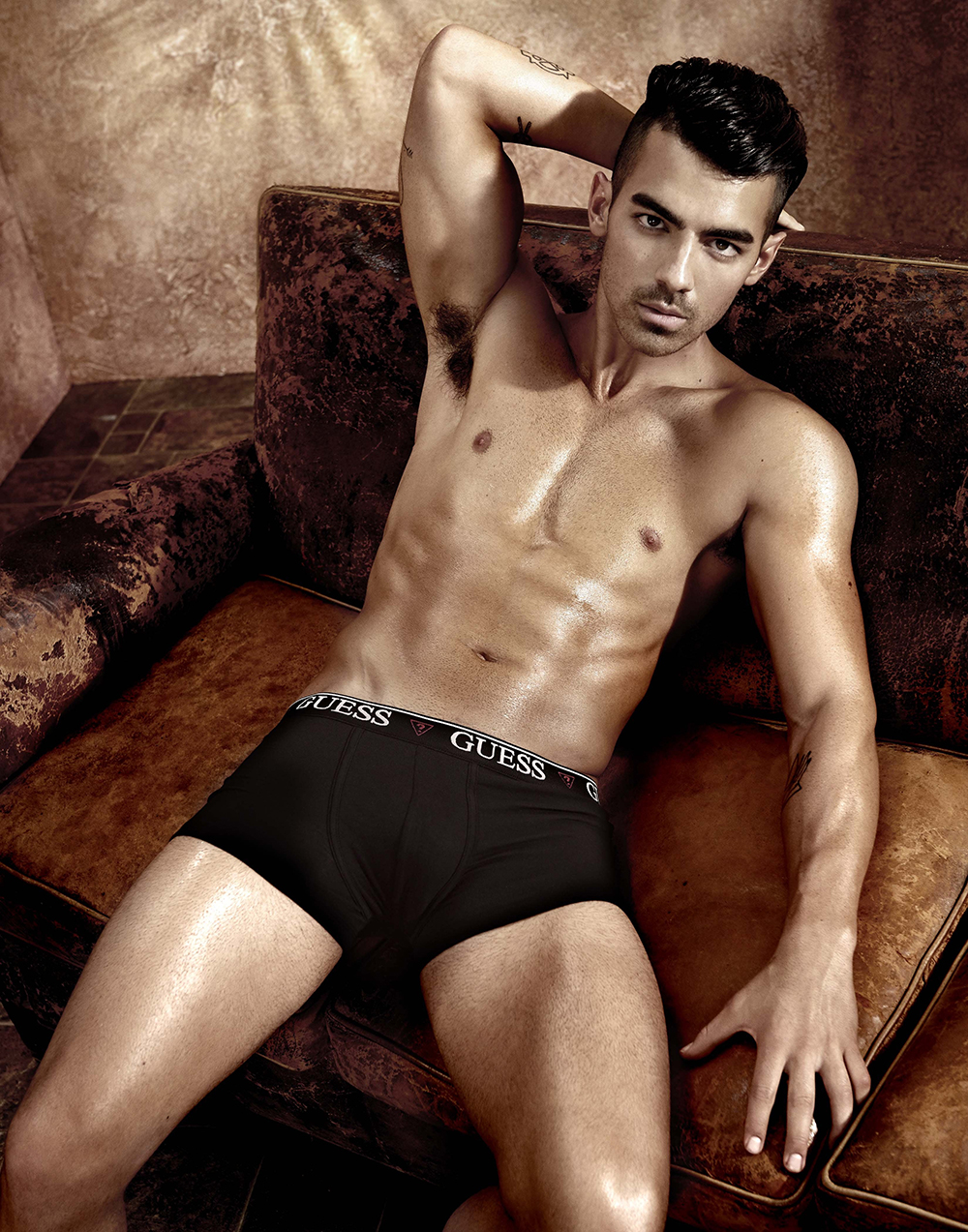 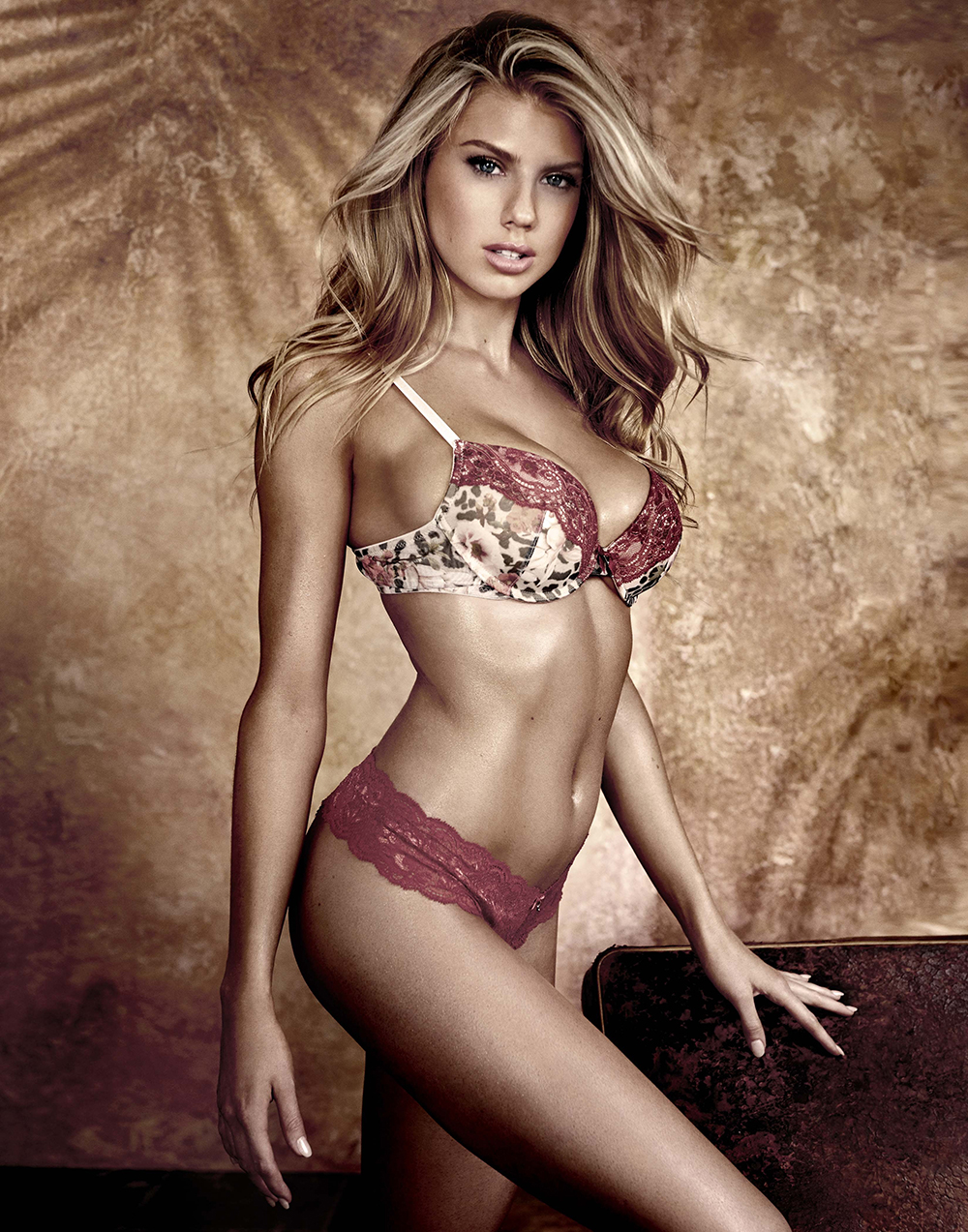