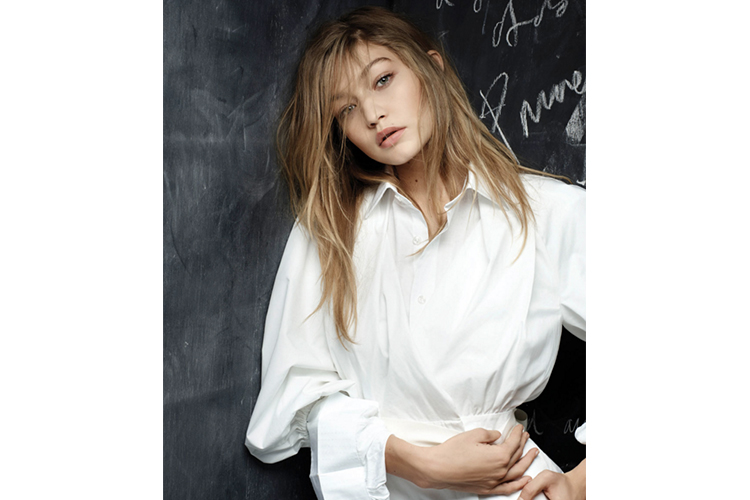 High school never looked like this. Karl Lagerfeld chose and photographed his favorites for a high fashion version of yearbook superlatives in V Magazine’s 100th issue. As we previously reported, pop icon Britney Spears is the cover star shot by Mario Testino. It seems the magazine pulled out the stops for a packed celebratory issue.

HAPPY 100th ISSUE bday to @VMAGAZINE One of my greatest privileges was being on the cover of V96 last year, and Steven Gan has made another dream come true for me: #V100 shot by @karllagerfeld !! ☁️☁️☁️ Forever grateful for your undeniable stamp on my career SG!!!!!

Sisters Bella (“Most Likely To Succeed”) and Gigi Hadid (“Class President”) made the cut as well as their friend Kendall Jenner (“Team Captain”). They’re joined by Joan Smalls as the “Valedictorian” along with legends Jerry Hall and Stella Tennant.

The 100th issue of V Magazine is out on March 8th. See Lagerfeld’s portraits below. 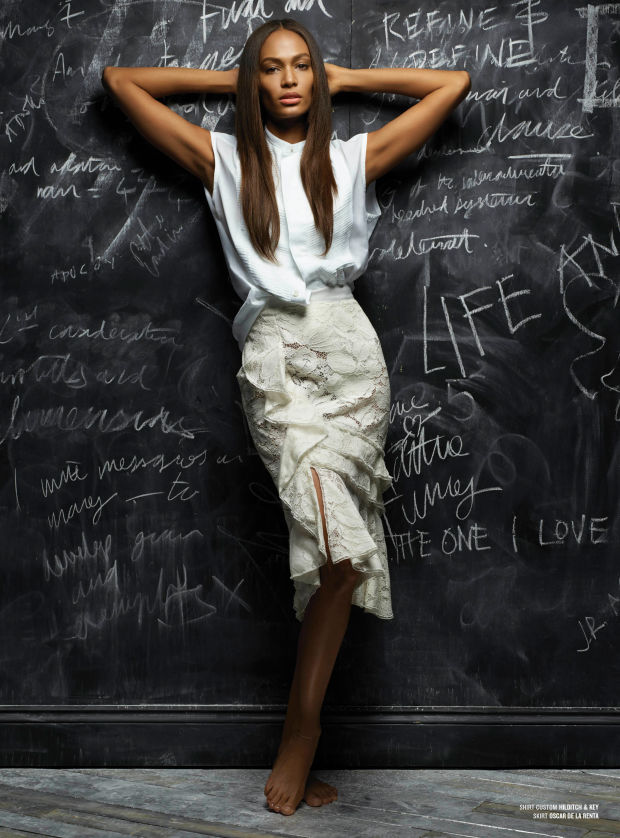 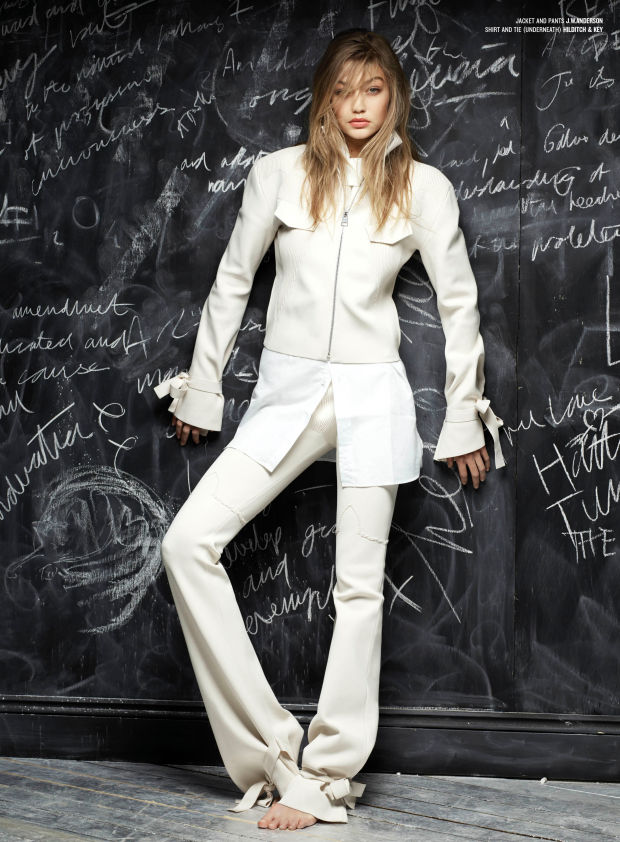