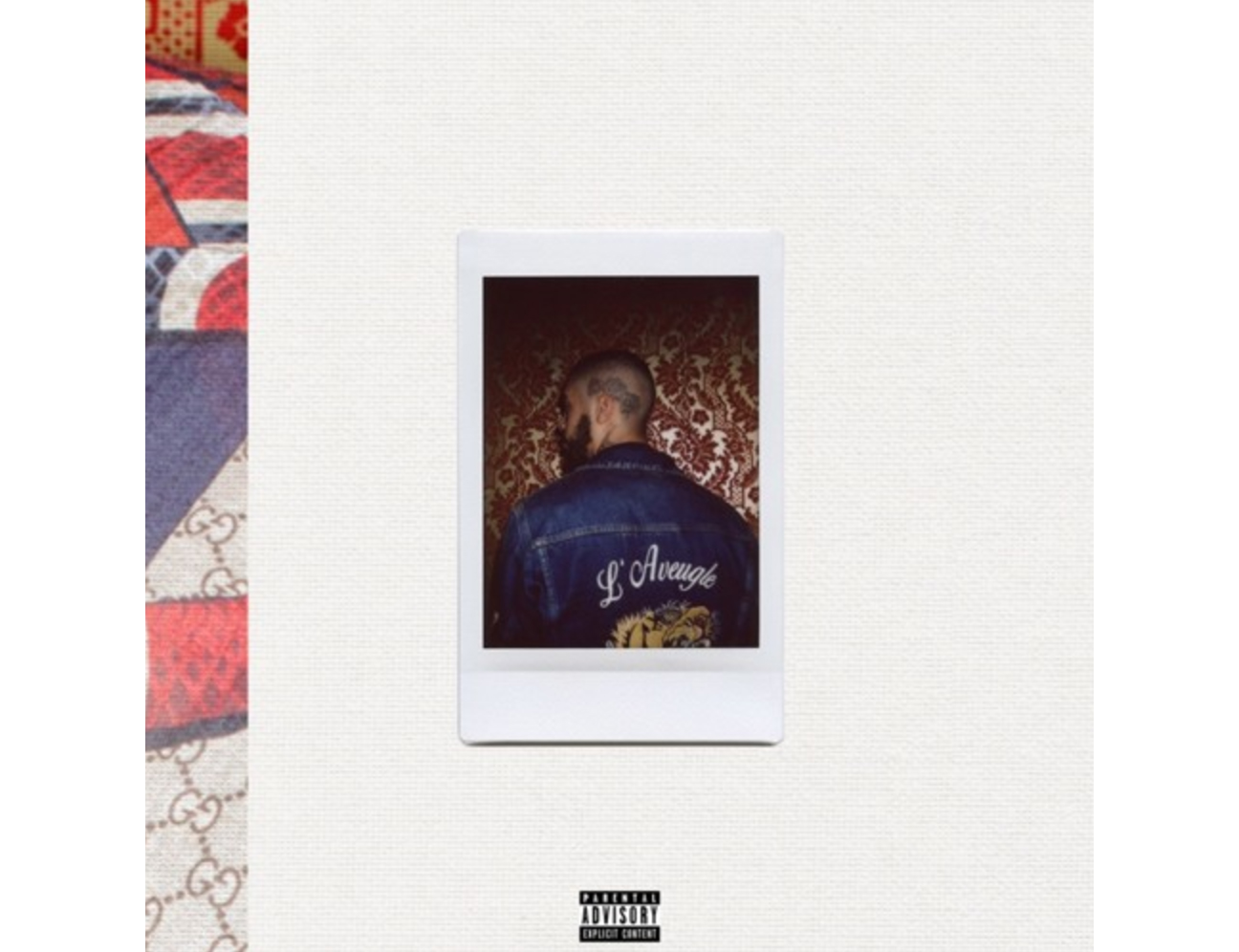 The six-track project features the Toronto rapper flowing over production from the likes of Murda Beatz, Wondagurl, STWO and more. STWO mixed the whole thing into one convenient track that you can stream via Prime’s SoundCloud page.

Prime contributed to Drake’s If You’re Reading This It’s Too Late album and is credited with creating Toronto’s nickname, “The 6.”

Listen to Bleeding Bull above.