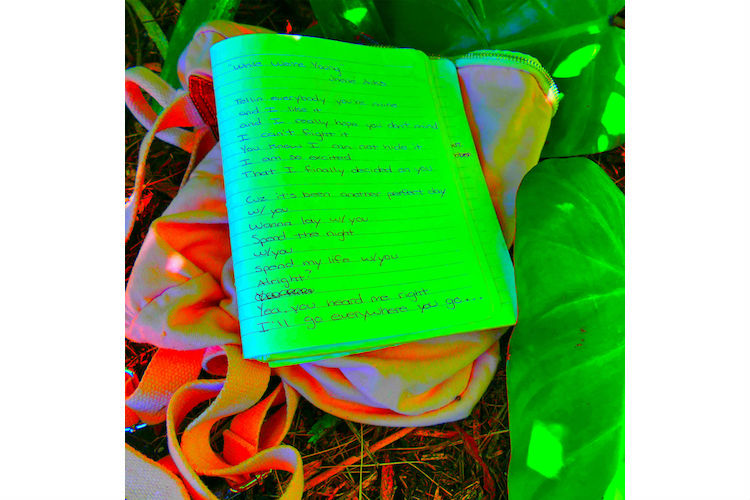 Jhené Aiko has released some new solo material, after jumping on “First Fuck” with 6LACK months ago.

The romantic ode is titled  “While We’re Young,” and is likely dedicated to Aiko’s current boyfriend Big Sean. In its lyrics, she sings about the transition from an initial infatuation to hopefully an everlasting love. Amalgamating a mellow instrumental with her dreamy vocals, the resulting ballad is incredibly relaxing and soothing. The song will likely be included on her forthcoming highly anticipated sophomore studio album, TRIP 17, a follow-up to her 2014 effort Souled Out.

Enjoy the “While We’re Young” below or listen to it directly here if it has not been released in your geographical location.